God Will Reward Your Unselfish Acts 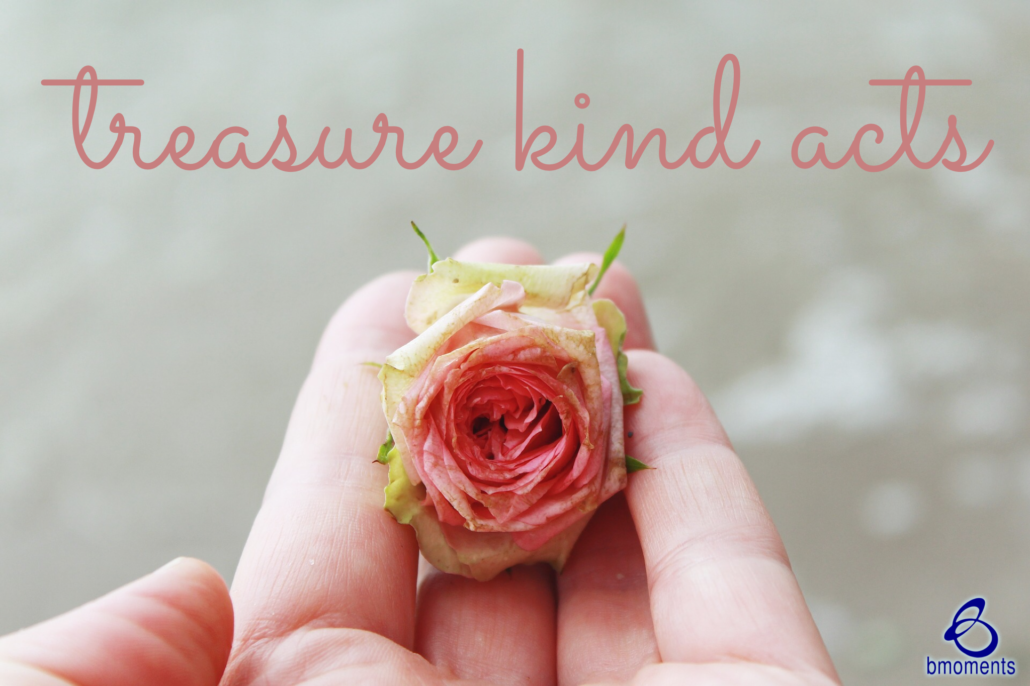 Today, I am thinking about how God rewards unselfish acts.

I have recently been doing some reading on Abraham and his nephew Lot. They lived in the same area and were wealthy men as they both had a number of sheep and cattle to manage.

In fact, they had so many animals that they outgrew their respective pasture lands. This caused the herdsmen for both men to argue over the space limitations.

One day, Abraham went to Lot and told him that they needed to stop the arguing because they were, after all, family. To show his nephew he was serious, Abraham followed his talk up with a very unselfish act.

He asked Lot to choose whatever portion of land he desired to live on. Then, Abraham would move his herd and family to reside somewhere else.

Lot, on the other hand, responded in a very selfish way. He chose the most fertile land near the Jordan Valley and left his uncle to move to a new area.

Both men’s actions are quite instructive. Abraham demonstrated faith because he saw God as his provider, so he had no desire to snatch up what was before him due to a fear that he would be left empty handed.

However, Lot’s choice was rooted in fear and faith deprivation. In the end, this led him to destruction as the land he chose was near Sodom, a city God ultimately destroyed.

So today, act unselfishly and remember to store your treasures in heaven.