How Can I Judge Someone’s Heart? 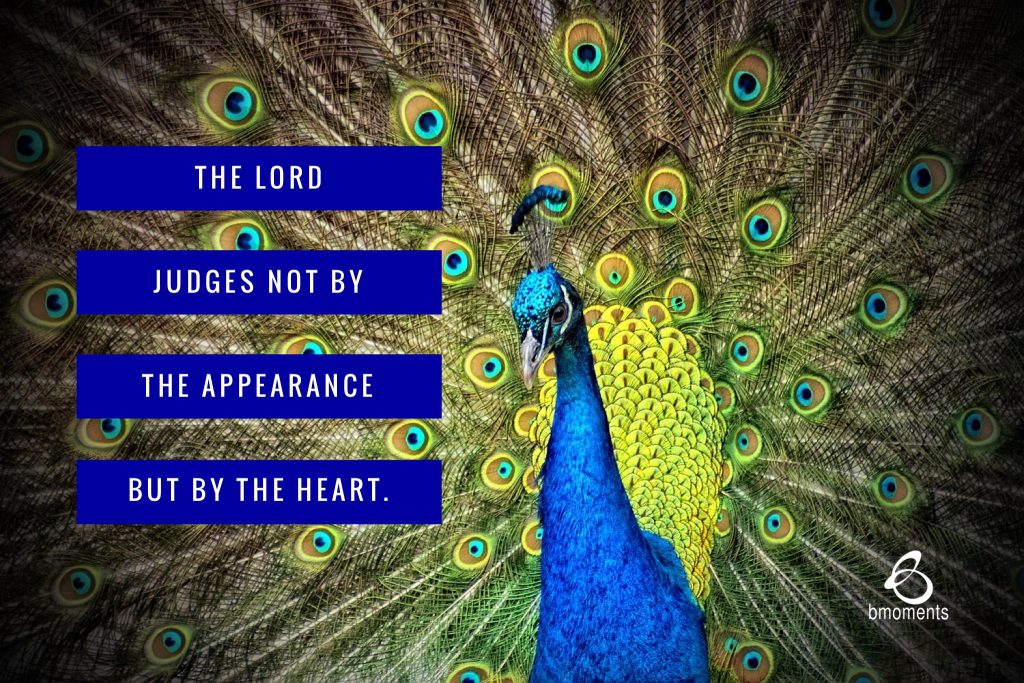 Today, I am reflecting on the old adage, “Don’t judge a book by its cover.” As I reflect on this I recall the story of “The Good Samaritan.” According to the story, there’s a man traveling from Jerusalem to Jericho. He is attacked by robbers, and is left for dead on the side of the road. Some time after, a priest saw the beaten man.  Rather than rush to the man’s aid, the priest chose to ignore him and crossed to the other side of the street.

Shortly thereafter, a Levite appeared on the scene.  Levites hold a religious and political standing in the community. One might assume or make a simple judgment given a Levite’s role in society that he would come to the man’s aid.  However, the Levite, too, chose to ignore the man lying on the side of the road.

Unexpectedly, it was the Samaritan, the one who is looked down upon in society who ultimately showed this perfect stranger compassion. He poured oil and wine into his wounds, took him to an inn, and paid his lodging fee.  He also told the innkeeper that he would pay more if needed.

The Words  that remind me of this are, “For the Lord sees not as man sees. Man looks on the outward appearance but the Lord looks on the heart.” 1 Samuel 16:7 (ESV)

Tomorrow, let’s talk about self-care. Please share this reflection, because others desire to be inspired.

So today, let’s stay out of the business of judging others, because no one knows another’s heart like God.