Many Are Called, Few Are Chosen 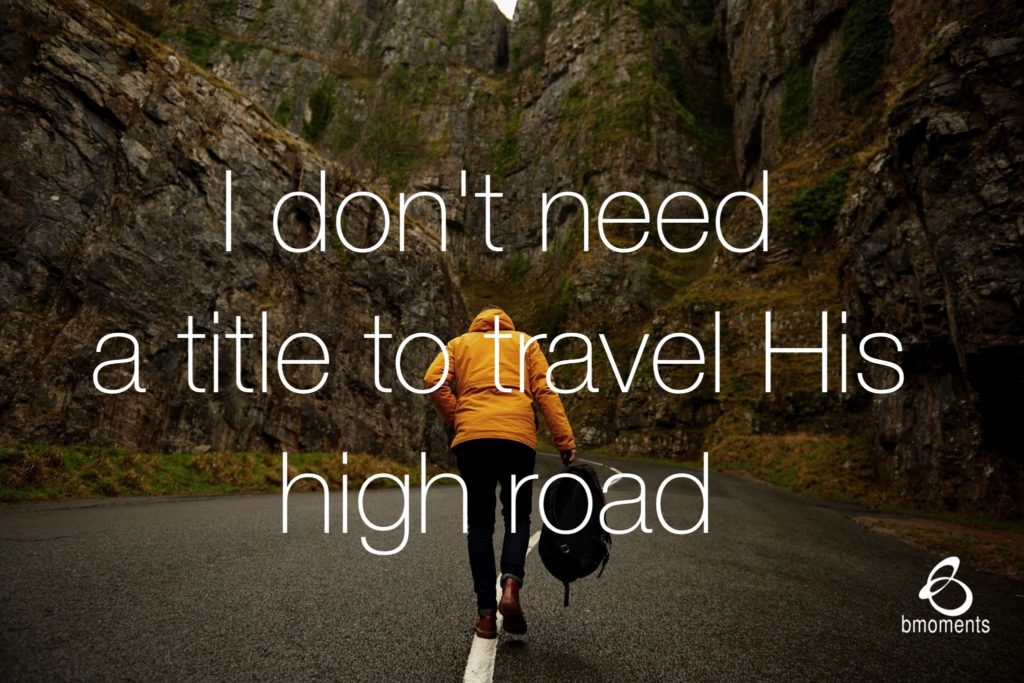 Today I am thinking about how God will lead us on a new path, but our position may not be official yet.

Recently I was attending an event where I was listening to a lady rather awkwardly describe her new path. She explained how she had just lost her corporate job due to a merger but she had made a conscious decision not to pursue another corporate job, because she felt that God was leading her on a new path. In the interim, she was doing temporary work.

I could relate to this woman’s every word, even the awkwardness in her delivery, because she was telling my story.

King David was in a similar position. Although he was named king, he wasn’t formally crowned king until nearly thirteen years later.  I believe God is doing two things with us during this period of shifting. First, He is preparing us. He not only wants to give us the title but He wants to make sure that we’re spiritually strong enough to keep it. Second, He’s testing us. He wants to make sure that we will be faithful even without a title. He wants to see us be faithful through the awkwardness of it all before He is willing to open the door to more.

This is why many are called but few are chosen.  Many people can’t endure the preparation and testing periods.

David teaches us that he didn’t need a title to fulfill God’s assignment. And neither do we.

The Words that I use to teach me are, “Blessed is the man who remains steadfast under trial, for when he has stood the test he will receive the crown of life, which God has promised to those who love him.” James 1:12 (ESV)

Please share this B Moment, because others desire to be inspired.

So today, remember that you’ve been chosen by God. Let that be the only title you require.