Is it Time for a New Social Circle? 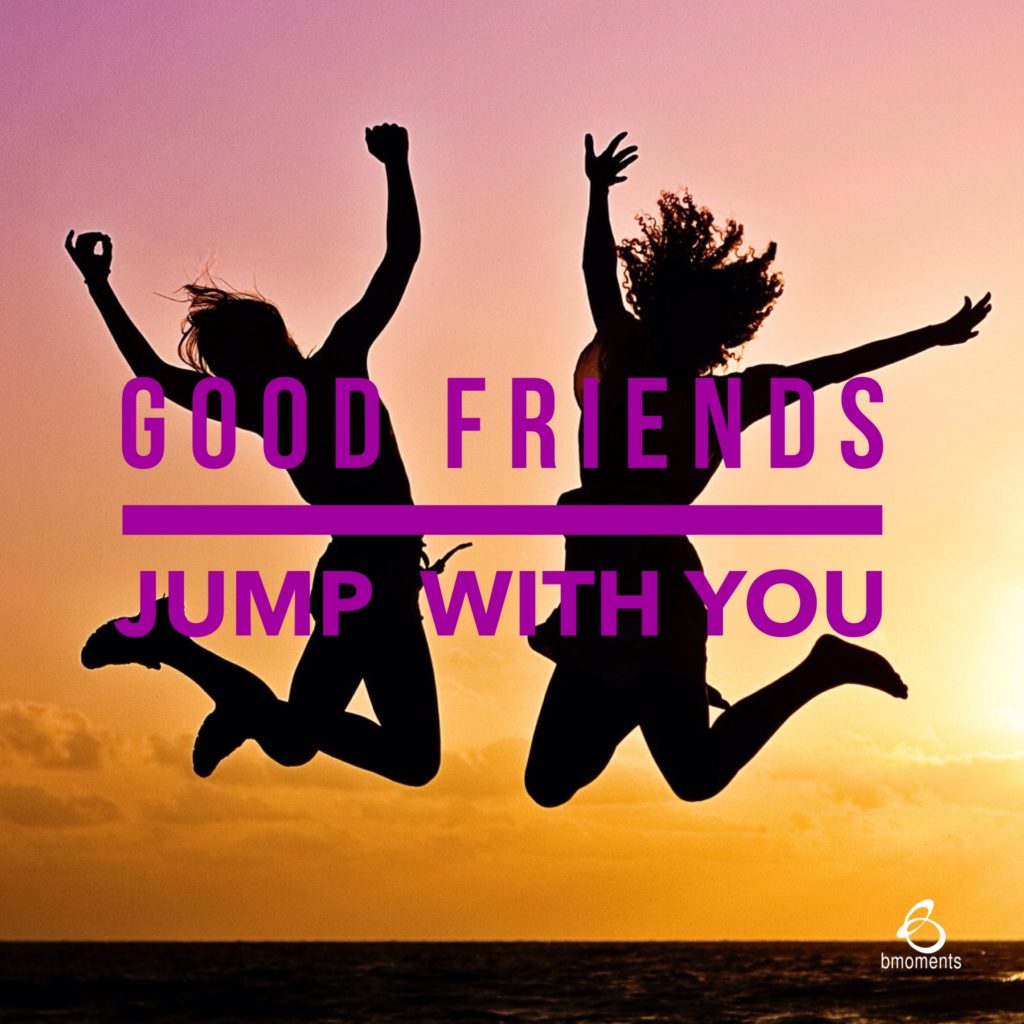 Today I am thinking about how our social circles can change once we’ve chosen a new path.

This is an idea that I have not always embraced. While I would always want to pursue new endeavors, I would often struggle to say goodbye to the old circle of friends and relationships that were no longer serving me on the path where I was headed.

I’m even guilty of being inauthentic with some of these relationships. Sometimes when I was in these social circles I would play down the desires on my heart, or withhold sharing my vision with them.  I would do this just to preserve those relationships as long as I could, because I feared our relationship might change if I sincerely opened up to them about who I was becoming.

I have since learned the importance of being connected with like-minded people.

I think back to the early days of the church when there were basically two groups: believers and non-believers. The believers were followers of Christ who were adamant about doing what Christ called them to do which was to spread the Good News.

It was so much easier for them to grow in numbers, and to achieve this mission when they were surrounded by other believers. Essentially, they abided with each other. They broke bread together. They even pooled their financial resources together.

To achieve what God has called us to do, it is important not to understate the value of being around like-minded people.

The Words that I use to teach me are, “Whoever walks with the wise becomes wise, but the companion of fools will suffer harm.” Proverbs 13:20 (ESV)

So today, are you allowing one of your social circles to hold you back?