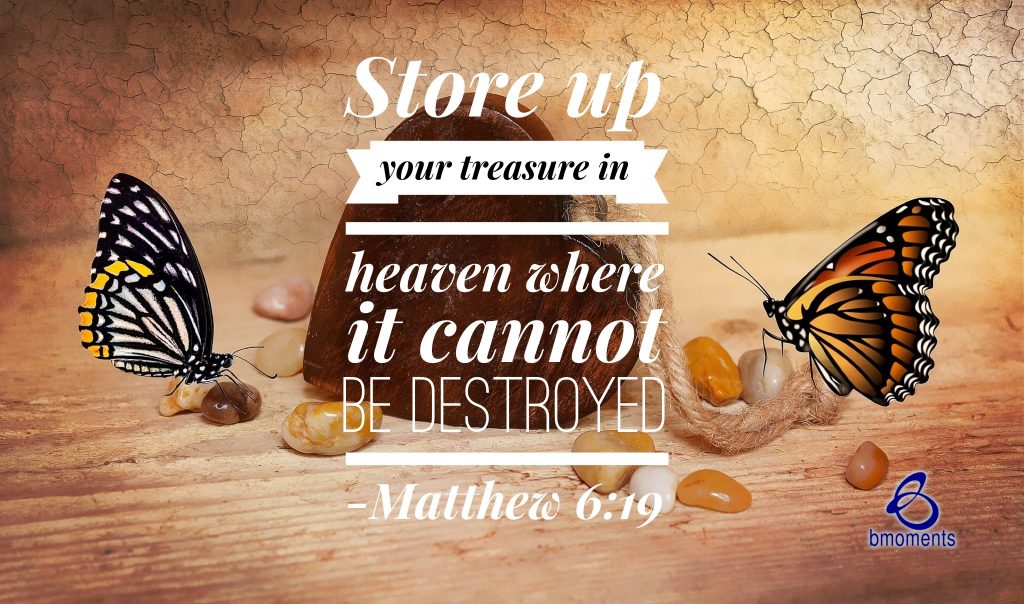 Today, I am thinking about how God rewards unselfish acts. Recently, I was reading in the Old Testament, where Abraham and his nephew Lot had settled into the same area.  During this time, they were both wealthy men, so they had a great number of sheep and cattle to manage.

Eventually, they outgrew the pastureland and the herdsmen for both men began to argue due to these space limitations.

One day Abraham said to Lot, “This arguing between our herdsmen has got to stop.  After all, we are close relatives!” (Gen. 13:8)

Abraham followed his talk up with a very unselfish act.  He asked Lot to choose whatever portion of the land he desired to live on and he would move his herds and household aside, and allow him to reside there.

Lot, on the other hand, responded in a somewhat selfish way.   After further surveying the land, he chose the most fertile land near the Jordan Valley, and left the less fertile land for Abraham.

Both men’s choices are very instructive.  Abraham demonstrated faith because he saw God as his Provider.  When you are a faithful person, acting unselfishly comes easy.  In contrast, Lot’s faith was not strong, therefore acting selfishly probably seemed like the only logical course for him to take.

Lot’s choice to move near the Jordan Valley would be the beginning of the end for him.  This valley is situated near Sodom, the city that God would ultimately destroy.

It is when one’s values aren’t rooted in God that fear of lack and deprivation can creep in, and lead to selfish acts.

Tomorrow, let’s talk about progress not perfection. Please share this reflection, because others desire to be inspired.

So today, do an unselfish act and store your treasures in Heaven.