Are You Holding On Too Tight? 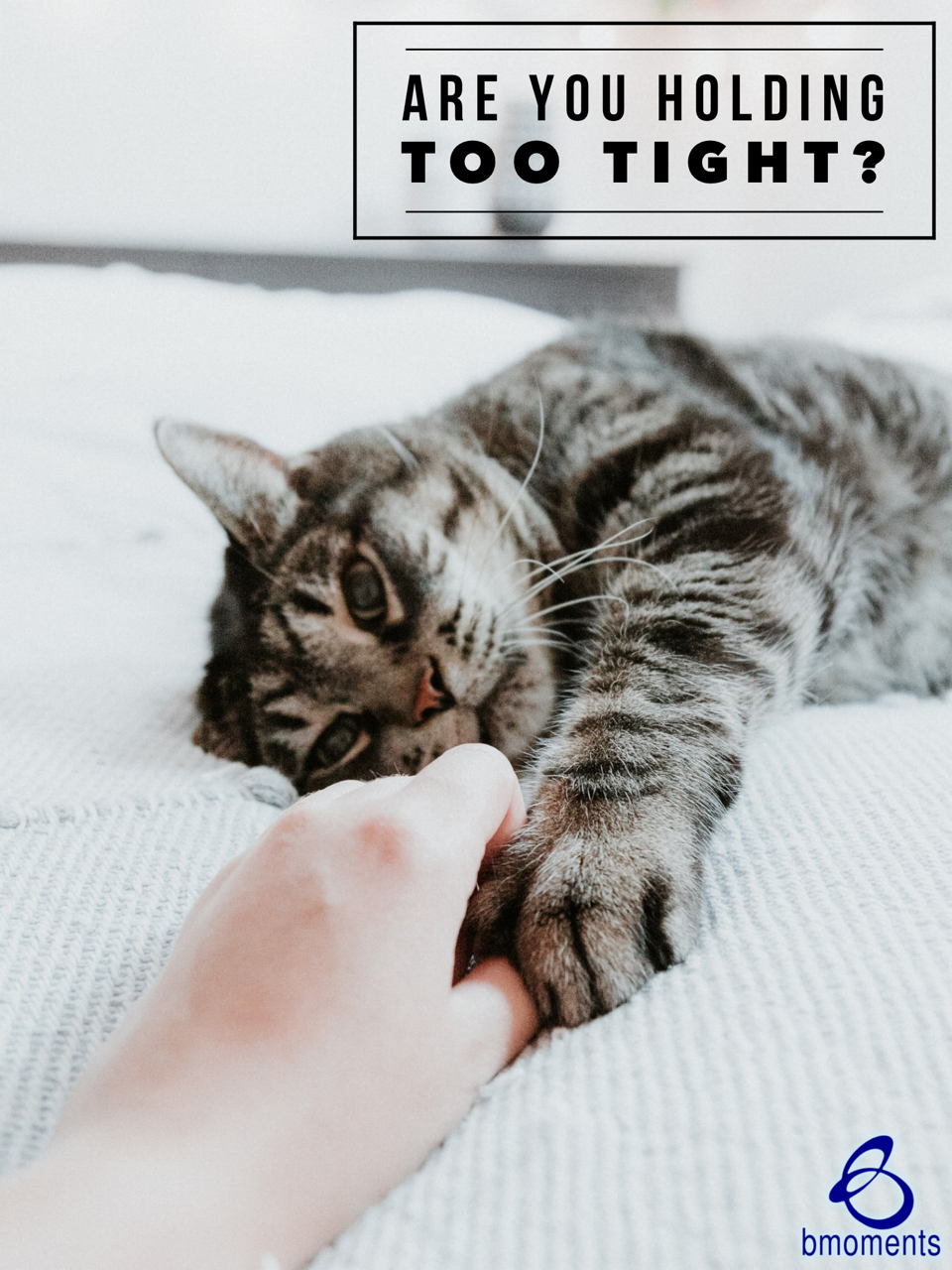 Love is in the air this month, and today I am reflecting on true love.

True love is often tested and requires sacrifice—even letting go. This was surely the case for the mother who was willing to sacrifice it all to save her son.

King Solomon said, “Give the living child to the first woman. She is his mother.” Solomon knew this because the real mother’s love passed the test of sacrifice and the willingness to let go.

Now I ask you: Are you holding on too tight? Is it time for you to let go so that you can witness true love returning to you?

As you think about that, remember these words: “Love is patient…it does not seek its own, is not provoked…but rejoices with the truth; bears all things, believes all things, hopes all things, endures all things.” 1 Corinthians 13:4-7 (NASB)