Be Patient in the Interim 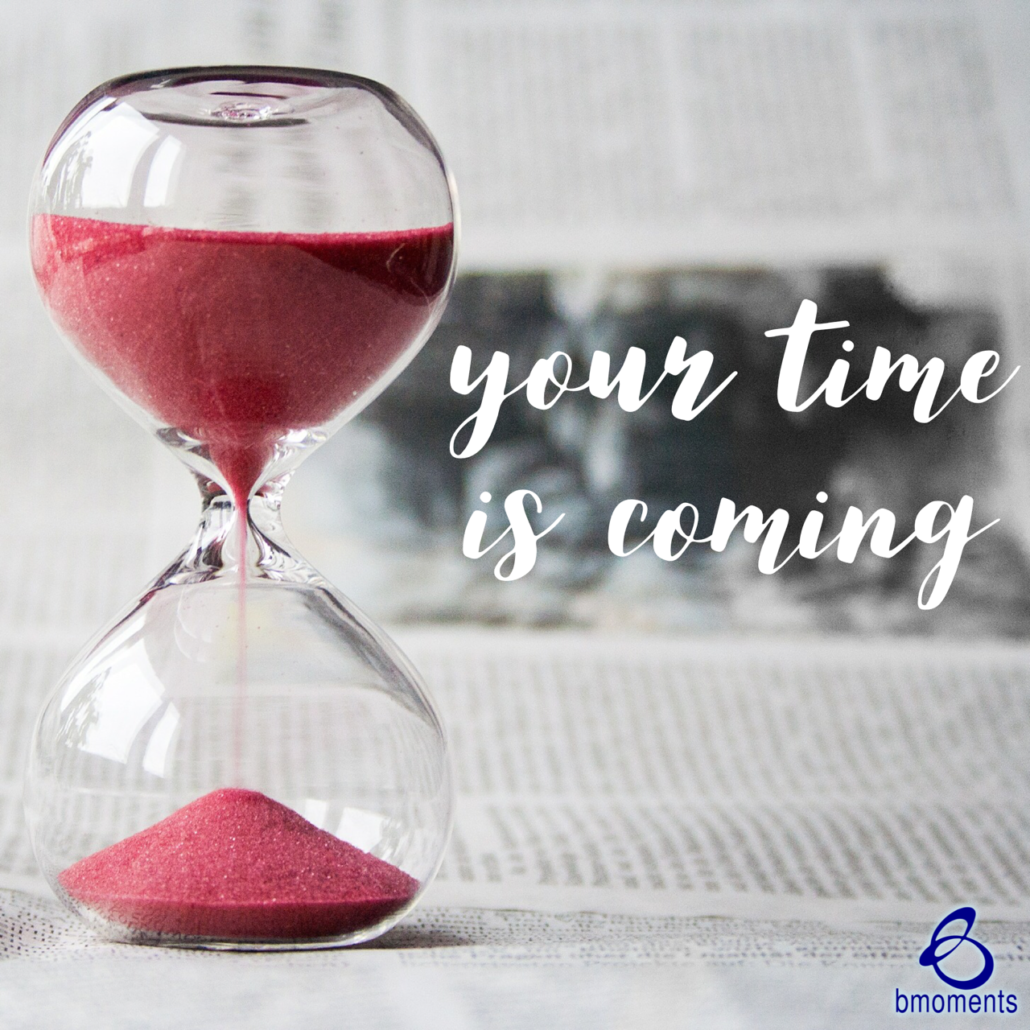 Today, I am asking a question: when will it be your time?

Sometimes, when we’re waiting for a situation to shift, we may wonder how we should behave in the interim. When I turn to the Scriptures, I think about David’s life and all he had to endure between the time when he was anointed king and the time he was appointed king.

There are times we might hit a certain milestone and believe we’ve turned a new corner that represents a new season in our lives, only to be confronted with more of the same. It is very likely that David felt this same way after he graduated from his shepherd’s field to defeating Goliath.

Soon after that victory, David had to deal with a jealous Saul who kept him on the run, in fear of his life, for years. Once Saul was killed, David must have believed that it was his time. Yet he then had to deal with Saul’s sons, who felt they were entitled to the throne. So, David entered into a bloody battle with them for another seven years.

In the end, we know that finally, at God’s appointed time, David did take the throne. Yet what’s interesting is that David shows us how to act in the interim, until the scales of justice shift. He shows us that we need to be patient and seek God’s will at every turn.

If you feel like you’re in an unjust situation that you can’t wait to be over, release that situation into God’s hands and remember these few words: “Be patient, therefore, brothers, until the coming of the Lord.” James 5:7 (ESV)

So today, be patient in the interim and know that your time is coming.