You Can Effect Change Without a Title 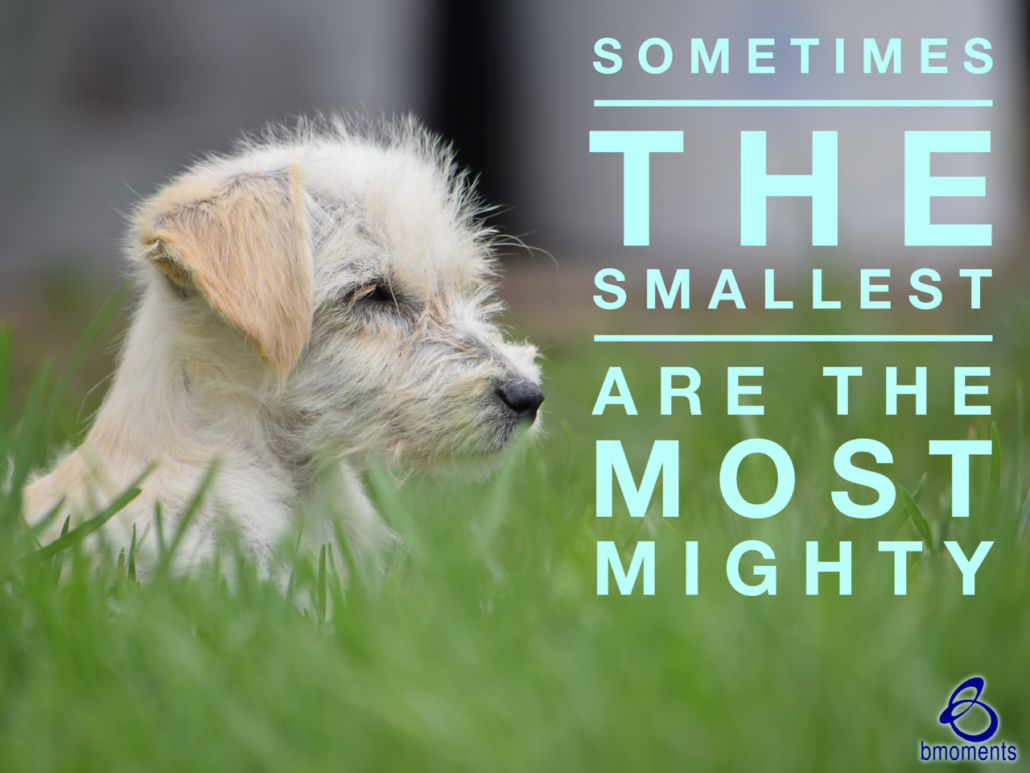 Today, I am thinking about how you don’t need a title to effect change.

In this series, we’re focusing on how we interact with those in positions of power. When I turn to the Scriptures, I think about the story of Cornelius. The Scriptures describe Cornelius as a devout man who feared God. He gave generously to charity, and he prayed regularly.

One afternoon, an angel of the Lord appeared before him and said, “Your prayers and gifts to the poor have not gone unnoticed by God.” The angel then instructed him to send for Peter, and a few days later, Peter appeared in his home.

However, when Peter arrived, he told Cornelius that it was against Jewish law to enter a Gentile’s home. Yet Peter quickly realized that God wanted him to release that way of thinking.

Later that day, in the home of Cornelius, both Gentiles and Jews met, and the Holy Spirit entered the home and fell on all of them. Cornelius effected change not as a Jewish elite with a title, but as a mere Gentile.

The story of Cornelius reminds me of how these young students across the country are responding to the recent mass killing in Parkland, Florida. These young people only bear the title of student. They don’t hold an office and many are not even old enough to vote.

Yet despite their lack of title, they are pledging to help change gun legislation in our country in an effort to save more lives.

Let us release any fear we might have about effecting change as we remember these words: “For God gave us a spirit not of fear but of power and love and self-control.” 2 Timothy 1:7 (ESV)

So today, ask yourself, who needs a title?