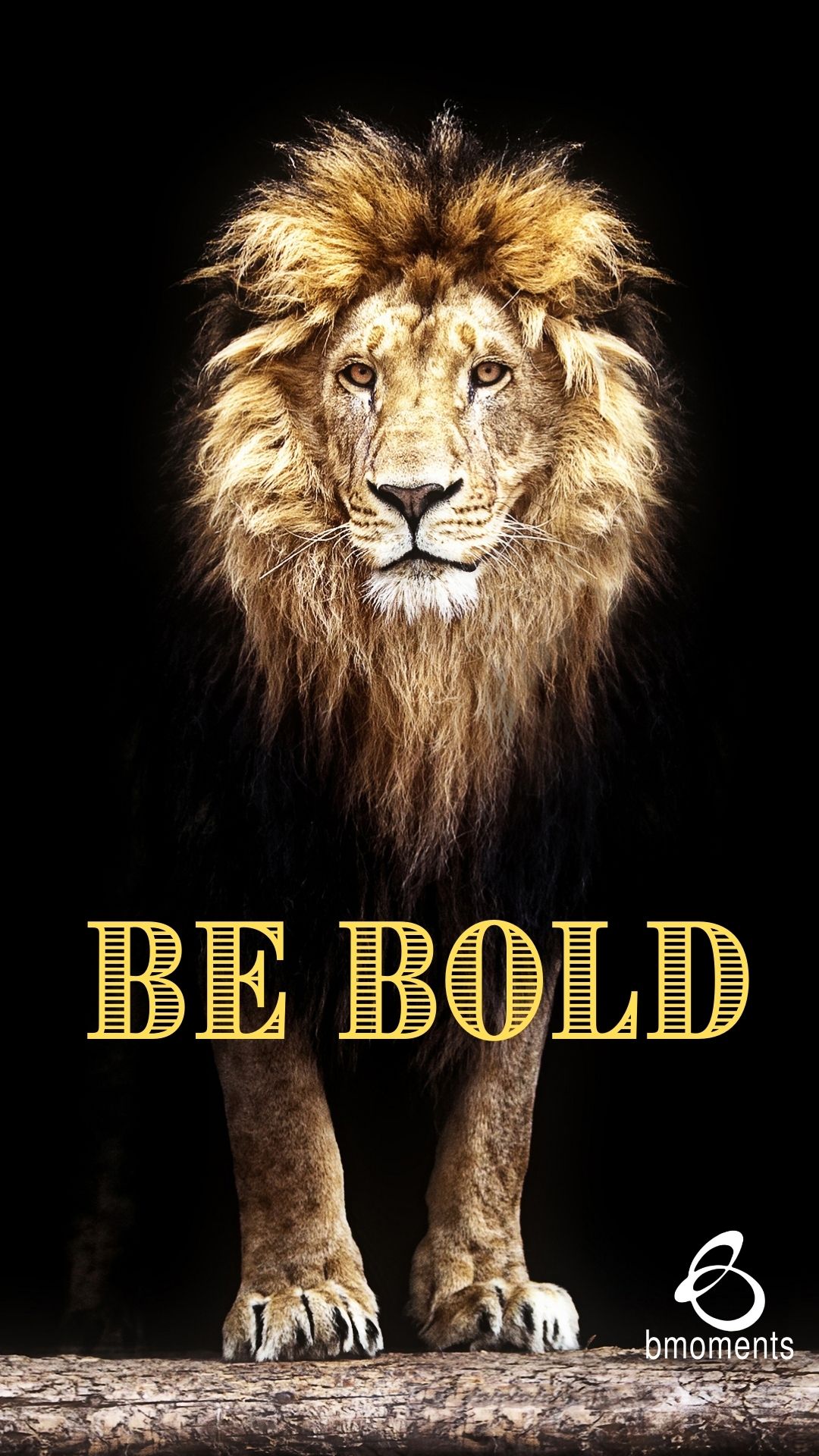 Today I am thinking about those times when we have to challenge the status quo.

I am reminded of the Scriptural reference, “Be bold as a lion but gentle as a lamb.” Jesus was described as having the qualities of both. I think it’s fair to say that being bold as a lion is necessary when challenging the status quo.

This is exactly what Jesus did when he saw that the temple had become a marketplace. Let me set the scene. The Israelites were coming to Jerusalem from all over to celebrate Passover. In addition to the tithes that they paid when they arrived, there was also a temple tax that they had to pay for the upkeep of the temple.

In addition to that, the Israelites traveled from several different places, so they arrived with multiple currencies. There were money changers on hand to exchange those currencies, but they did so at a premium rate. Since it was Passover, people in the temple were also selling animals to be sacrificed.

It was clear that the whole operation was set up to get as much money out of the people as possible. This made it much more like a marketplace than a house of worship. This is when Jesus became as bold as a lion and chased these people out.

Have you been meek like a lamb rather than bold like a lion? If so, remember these words: “So whoever knows the right thing to do and fails to do it, for him it is sin.” James 4:17 (ESV)

So today, be bold.