Embrace Compassion Rather Than Retaliation 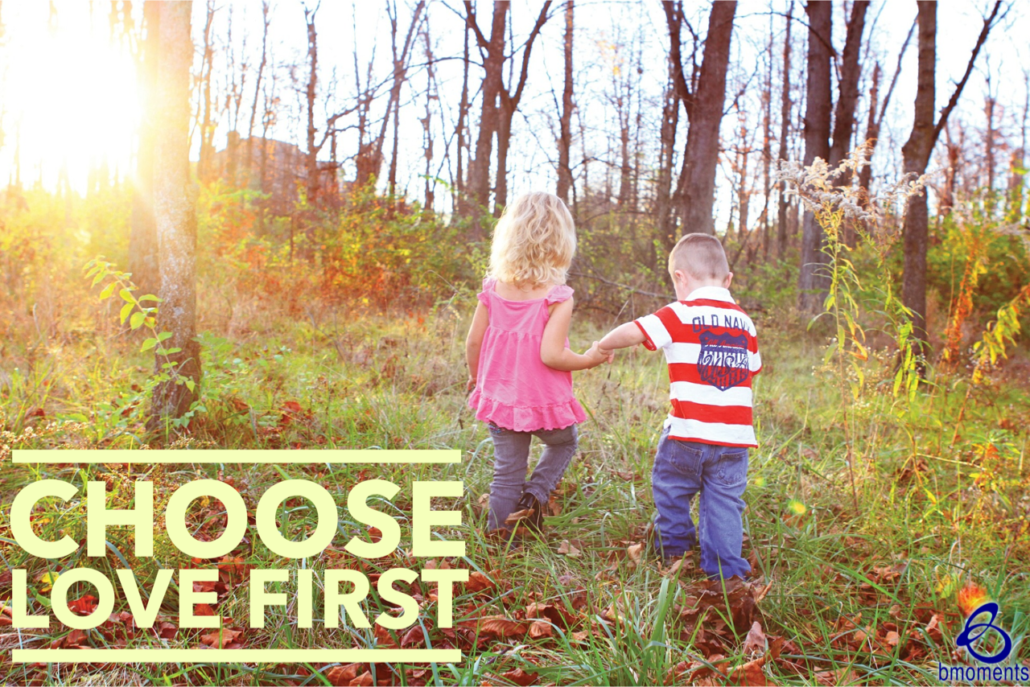 Today, I am thinking about the times when we have the perfect opportunity to retaliate against someone, particularly against someone who has hurt us badly, but we choose not to engage.

When I think of someone who had the perfect reason to retaliate but chose not to, I think of Joseph. Joseph’s brothers sold him into slavery, and he ended up in a prison cell for more than twelve years.

As we know, Joseph did not become obsessed about how he would repay his brothers’ cruelty. Instead, he accepted his reality and looked to God for his release.

He also knew that if he was in jail, that was where God wanted him to be at that particular time. He trusted the Lord and His plan for him.

Joseph was eventually released, and when he gained his freedom, he went from his prison cell directly to the palace. Once he reached the palace, he was appointed second in command only to Pharaoh, who was Egypt’s ruler.

Given his new prominent position, Joseph’s brothers assumed he would surely retaliate against them since he had the perfect reason and the perfect opportunity.

Instead, Joseph did the opposite. When his brothers approached him, pleading for forgiveness, he responded with compassion and not revenge.

The words that I will use to inspire us to do the same are: “You intended to harm me, but God intended it all for good.” Genesis 50:20 (NLT)

So today, release your intentions of retaliation and embrace compassion.