Do What You Know Is Right 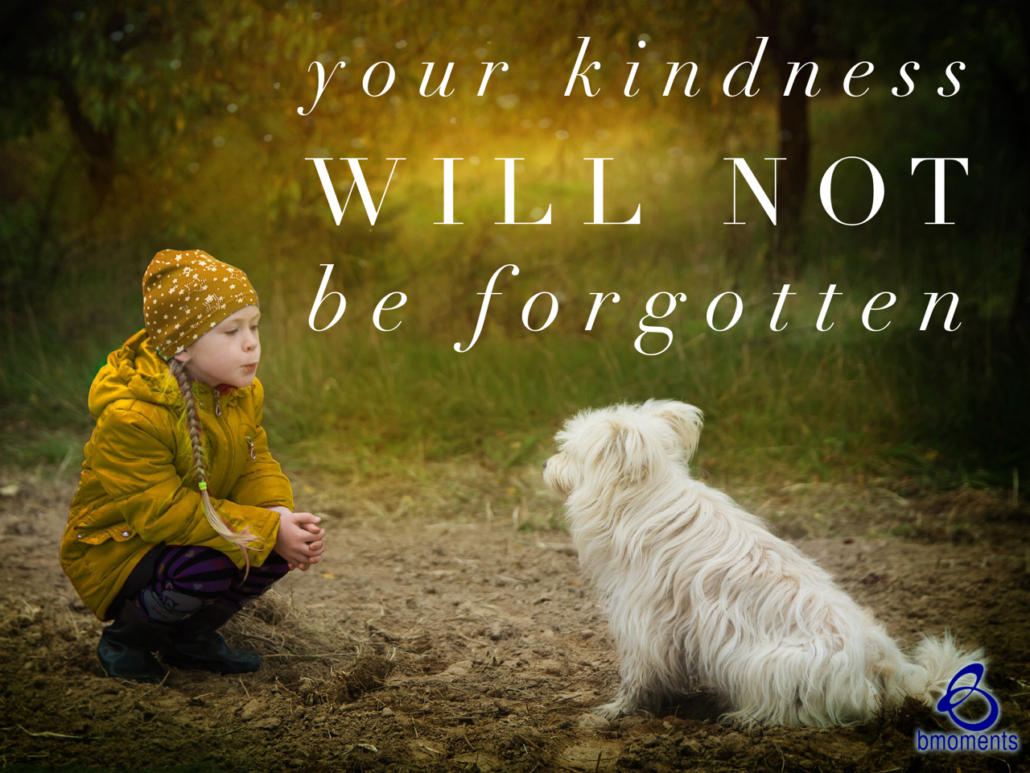 Today, I am thinking about doing what’s right even when it’s unpopular.

This is what David did when he was king. While David is recognized as a successful commander-in-chief who steadily grew Israel’s territory, he is also known for his compassionate heart.

One day, David decided to inquire about King Saul’s surviving family members. If you recall, Saul and David had a very tumultuous relationship. Saul became jealous of David when he realized that God had chosen David to replace him as king. Saul even tried to kill David on several occasions.

Yet being the kind hearted person he was, David still wanted to know what he could do for any of Saul’s surviving relatives. He learned that Saul’s grandson Mephibosheth was still alive and crippled. So, David invited him to live with him in the palace.

During these times, kings were seldom concerned with the disabled or the disadvantaged. It was also common to kill the heirs of former monarchs. David knew all of this, but he still chose to do what he felt was the right thing to do—despite the outside criticism.

Sometimes we may feel like we’re in the minority when we choose to do what’s right for another, especially when those closest to us do not understand our intentions. This may be true if you’re going out of your way to help a person who will never be able to repay you.

The key is, doing what’s right doesn’t have to be popular with them, only with Him. As you think about that, remember what Christ teaches us in these words: “Truly, I say to you, as you did it to one of the least of these my brothers, you did it to me” Matthew 25:40 (ESV)

So today, do what’s right and forget the public praise.