Do You Practice What You Preach? 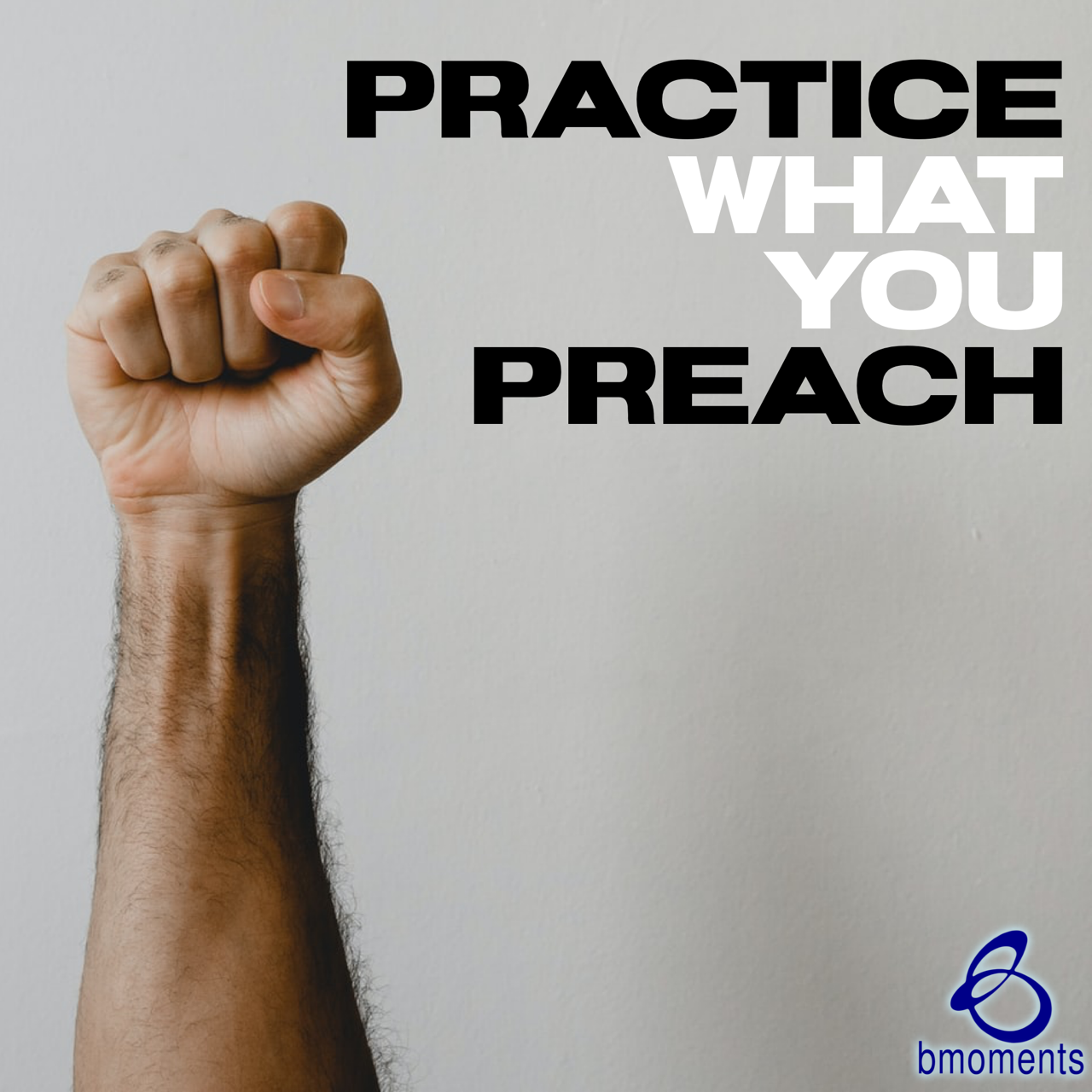 Today I am asking a question: Do you practice what you preach?

If we were to look back at this week, today’s message perfectly nestles into our overall messaging. I started the week expressing frustration with those who resist wearing a mask to help prevent the spread of the coronavirus.

I also cautioned us, with myself at the top of the list, that while it’s okay to condemn the policy, we should avoid condemning the person. We also said that the one thing we are leaving future generations is our example, which is often revealed in how we serve others.

When I think about a man whose life was all about serving the greater good and who resisted the desire to condemn another man, even after being beaten by him, I dedicate today’s message to the late honorable John Lewis, Civil Rights icon and seventeen-term U.S. Congressman.

It is often said that John Lewis was a man who practiced what he preached. He believed that all Americans should have the right to vote, and he stood his ground in this battle—even when it became bloody.

John Lewis preached about nonviolence, and he practiced it when he was beaten by Klansman Elwin Wilson at a Greyhound bus station in South Carolina. Lewis refused to fight back and to press charges.

He preached about forgiveness and reconciliation, and he practiced it when this same Klansman contacted him decades later to apologize. Lewis forgave him on the spot, and the two became friends.

John Lewis should inspire us all to practice what we preach. As you think about that, remember these words: “…be doers of the word, and not hearers only.” James 1:22 (ESV)

So today, practice it.