Don’t Be Afraid: Embrace Your D-Day 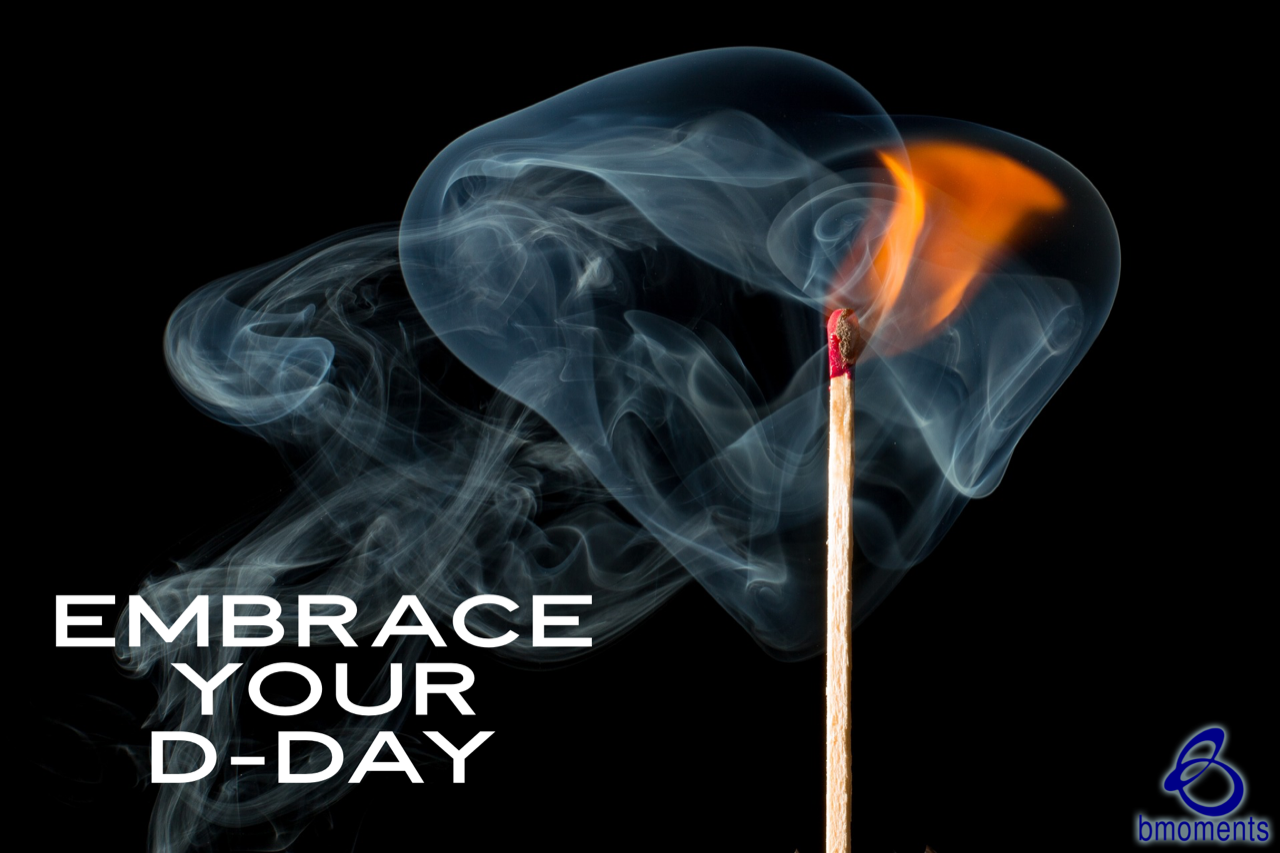 Today I want to encourage you about confronting the inevitable.

Recently we celebrated the 75th anniversary of D-Day—a critical turning point during World War 2 when western Europe was liberated from Nazi Germany’s control. Since that time, D-Day has been commonly used to mean decision day or designation day. It is a day when your decision and character will be revealed. This is exactly what happened to Shadrach, Meshach, and Abednego.

One day, King Nebuchadnezzar made an image of gold and commanded everyone in the province to worship the gold image. He threatened that those who didn’t worship the image would be thrown into the fiery furnace. During this time, there were some who went back to the king and told him there were three men who refused to worship his gold image.

Soon after, the king called for the three men. It was their D-Day: worship the king’s god or be thrown into the fiery furnace. Because of their faith, they told the king, “Throw us into the furnace, and God will deliver us!” Furious at their response, the king turned up the heat in the furnace seven times. It is so hot that the man who escorted them to the furnace died.

However, once the king looked inside the furnace, he could see not three but four bodies walking around in the furnace unharmed. Astonished at this, the king said, “Blessed be the God of Shadrach, Meshach, and Abednego, who has sent His angel and delivered his servants.”

Are you struggling with your own D-Day? Know that God will send His angel to carry you too. Hold onto these words: “The Lord is my light and my salvation; whom shall I fear?” Psalm 27:1 (KJV)

So today, embrace your D-Day.