Don’t Panic, God Has You 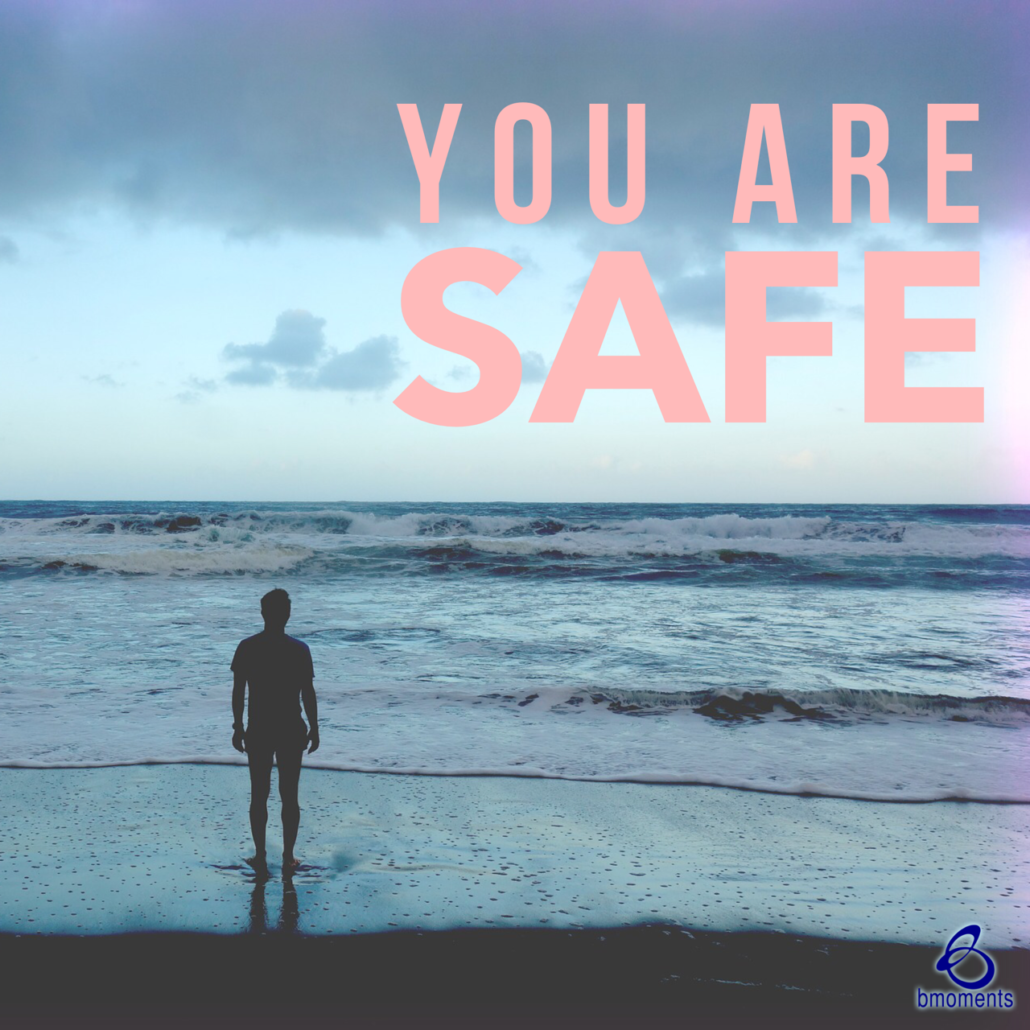 Today, I am thinking about how even though we may feel at the brink, we shouldn’t panic because God has us in His hand.

I had this thought as I was reading about the Israelites fleeing Egypt. When God led the Israelites out of Egypt, He didn’t take them on a logical path, so to speak. They were not guided from point A to point B. Instead, He took them on a scenic route, which landed them right between the wilderness and the Red Sea.

Pharaoh learned of this, and he thought the Israelites were trapped, so he sent his army to capture them. When the Israelites saw Pharaoh’s army in the distance, marching toward them, they also believed they were trapped and had nowhere to run.

Initially, the Israelites panicked and took it all out on Moses. However, Moses simply responded by saying that they should not be afraid because the Lord would fight for them.

Immediately, God instructed Moses to hold his staff over the water and a path through the sea opened up. The Israelites were able to walk on dry ground, and their moment of panic turned to praise.

Sometimes, God will literally bring us to the brink where all that is left to do is trust in Him. So, the next time we feel the need to panic, let us cling to what Moses said: “The Lord Himself will fight for you…” Exodus 14:14 (NLT)

So today, instead of leaning on your panic button, lean into God, who can make the impossible, possible.