Don’t Be Right; Do Right 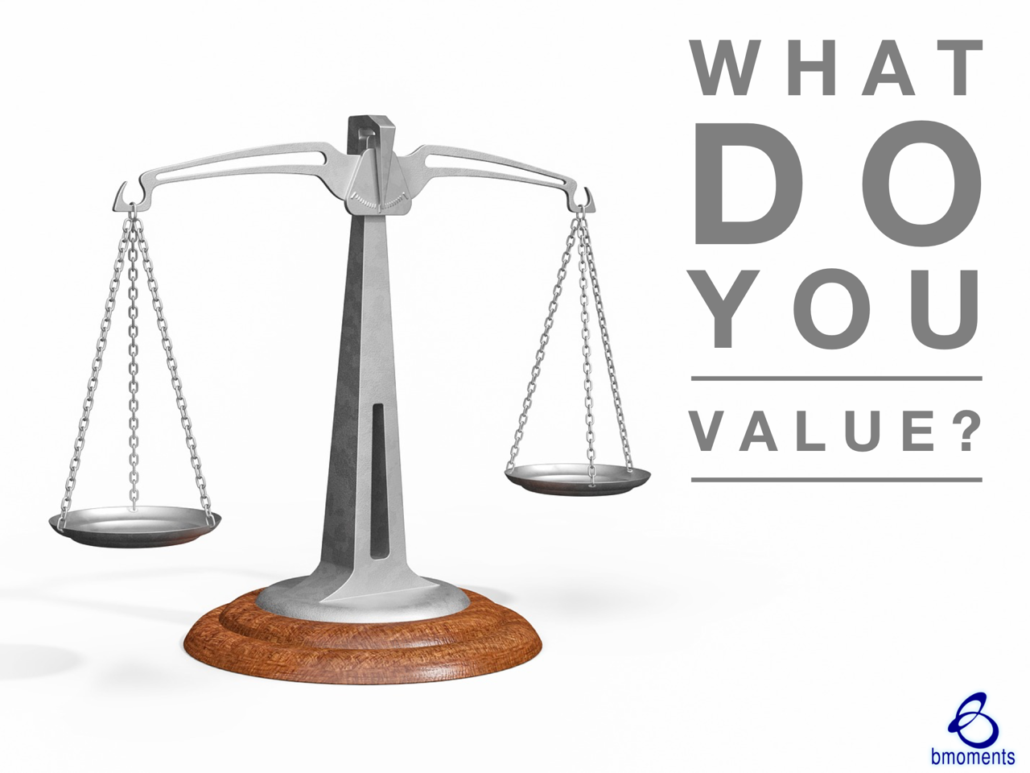 Today, I am thinking about the difference between doing right and being right.

When I think about these two concepts, I think about the dispute between Abraham and his nephew Lot. Abraham and Lot lived in the same area and were both wealthy men as they had a number of sheep and cattle to manage. In fact, they had so many animals that each outgrew their own pastures, which caused the herdsmen for both men to argue over space.

One day, Abraham went to Lot and told him that they needed to stop arguing because they were family. To that end, he asked Lot to choose whatever portion of land he desired to live on, and Abraham would move his family and cattle to reside somewhere else.

Abraham chose to do what was right rather than continue to argue with Lot for the sake of being right. Lot, on the other hand, responded in a very selfish and egotistical way. He chose the most fertile land near the Jordan Valley and made Abraham move to a new area.

In the end, we see that Abraham made the better choice as Lot chose land near Sodom, a city God would ultimately destroy. Therefore, let us find peace in these words as we chose to do right instead of be right: “Do not be overcome by evil, but overcome evil with good.” Romans 12:21 (ESV)

So today, do what’s right.