Don’t Be Selfish with God’s Gifts 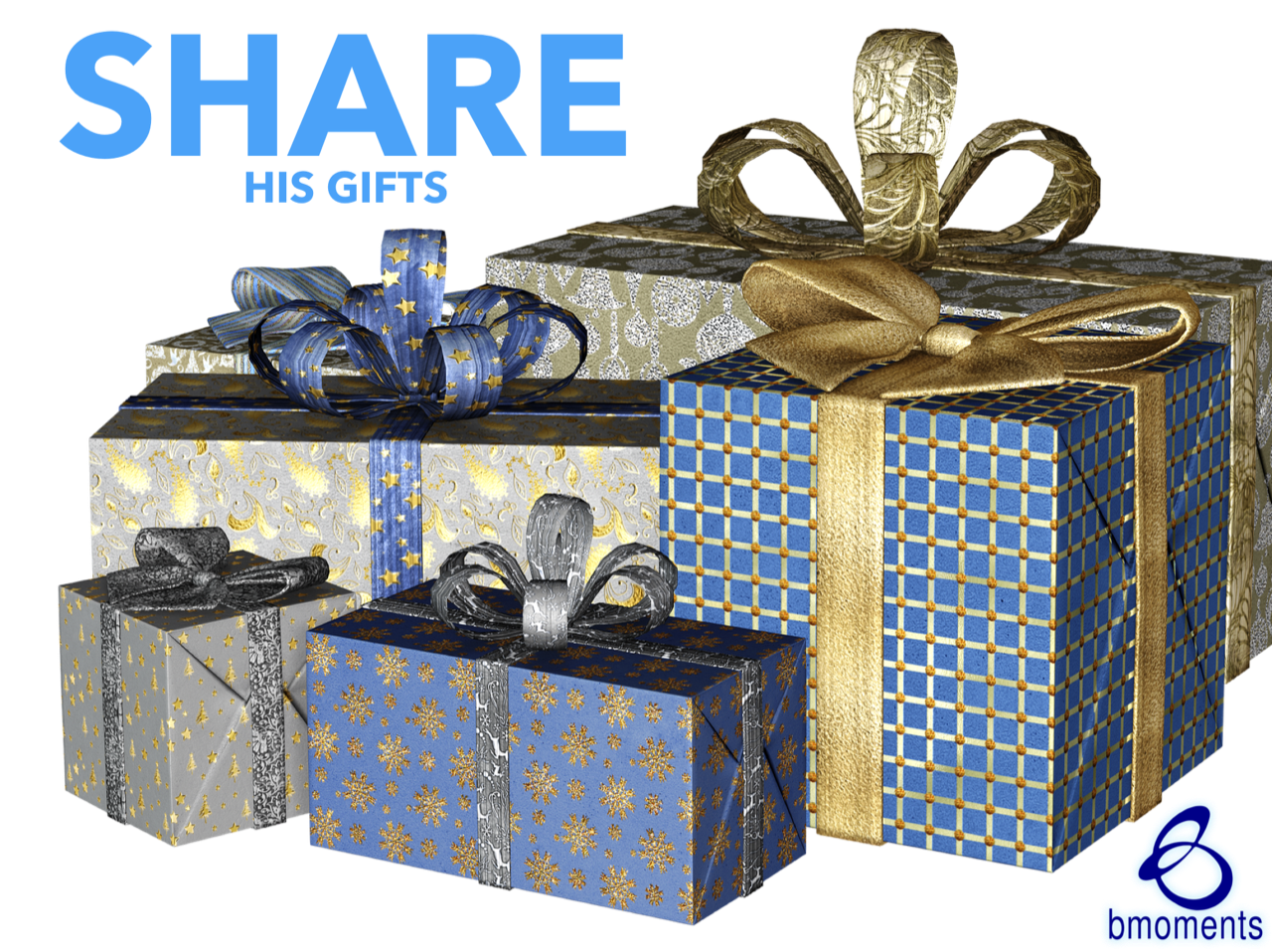 Today I am encouraging you not to be selfish with God’s gifts.

Recently, we talked about injustice on a large scale. Today, I am talking about when it hits closer to home. In other words, when unfair treatment feels up close and personal. When I turn to the Scriptures, this is exactly what happened among David’s men.

David was preparing for a significant battle with the Amalekites. He gathered several hundred men to enter the battle with him. However, two hundred men asked to stay behind because they were too tired to enter another battle.

After reaching the battlefield, David and his men fought a fearsome fight, and they were not only were victorious, but they recovered everything the Amalekites had stolen from them.

Yet David told them not to be selfish with what the Lord gave them. He explained that God had kept them safe and helped them defeat the enemy, so they needed to share and share alike.

Are you grappling with a situation that seems very unfair? You may be trying your hardest to do what is right, but deep down it feels unjust. If so, hold onto these words: “Blessed is the man who remains steadfast under trial, for when he has stood the test he will receive the crown of life.” James 1:12 (ESV)