Fearing What I Think I Know 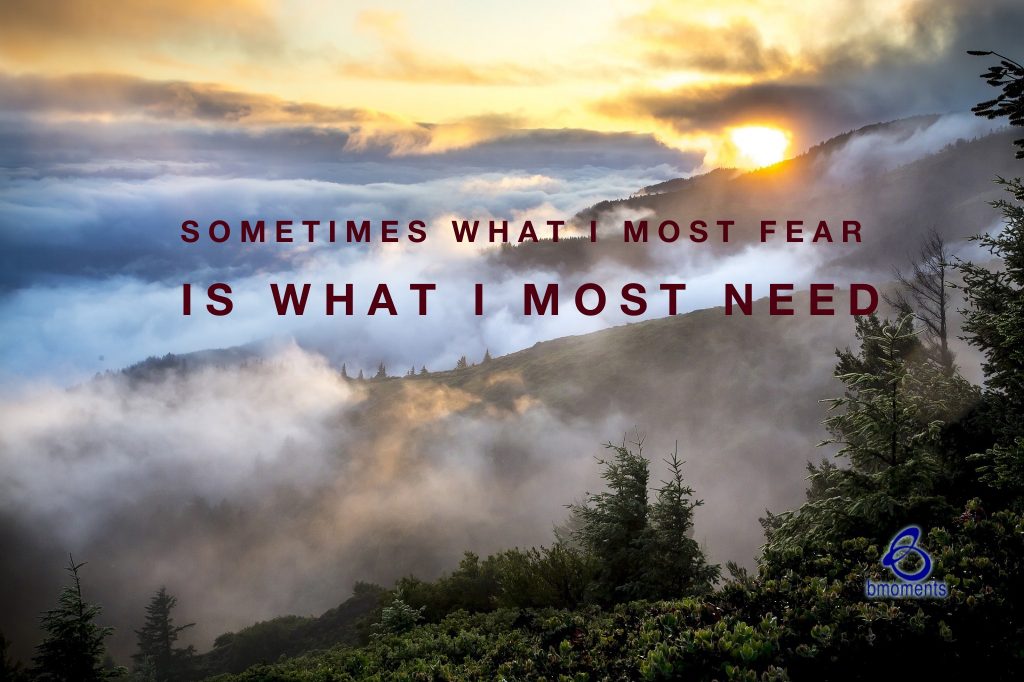 Today I am reflecting on those times when I feared what I thought I knew. Years ago I learned an acronym for the word “fear.” I was told “F.E.A.R. stands for False Evidence Appearing Real.” When I think about this acronym, I think about Jacob’s story. Jacob had two sons Joseph and Benjamin.  He believed that he would never see his son Joseph alive again, because he had been taken into slavery in Egypt. Given what has happened to his son Joseph, Jacob is not willing to risk loosing his second son Benjamin.

When the second-in-command of the Egyptian court called for Benjamin years later, Jacob believed his greatest fear was unfolding – that he was about to lose his second son.  What Jacob didn’t know was that this Egyptian official was Joseph, the son who believed he would never see alive again. What we see here is that Jacob feared what he thought he knew. He just knew “this Egyptian had to be a threat,” but in actuality, “this Egyptian” was Jacob’s savior, because he was the one to reunite Jacob’s family.

My takeaway from this is that, sometimes, the act that we fear the most is the act that we need to take the most. The Words that calm my fears are “Yea, though I walk through the valley of the shadow of death, I will fear no evil, for Thou art with me.” Psalm 23:4 (KJV)

Tomorrow, let’s talk about failing forward. Share this reflection with others, and remind each other that we are never alone.

Today, let’s remain open to the fact that what we may fear the most, is what we may need the most.