Get on the Same Page with God 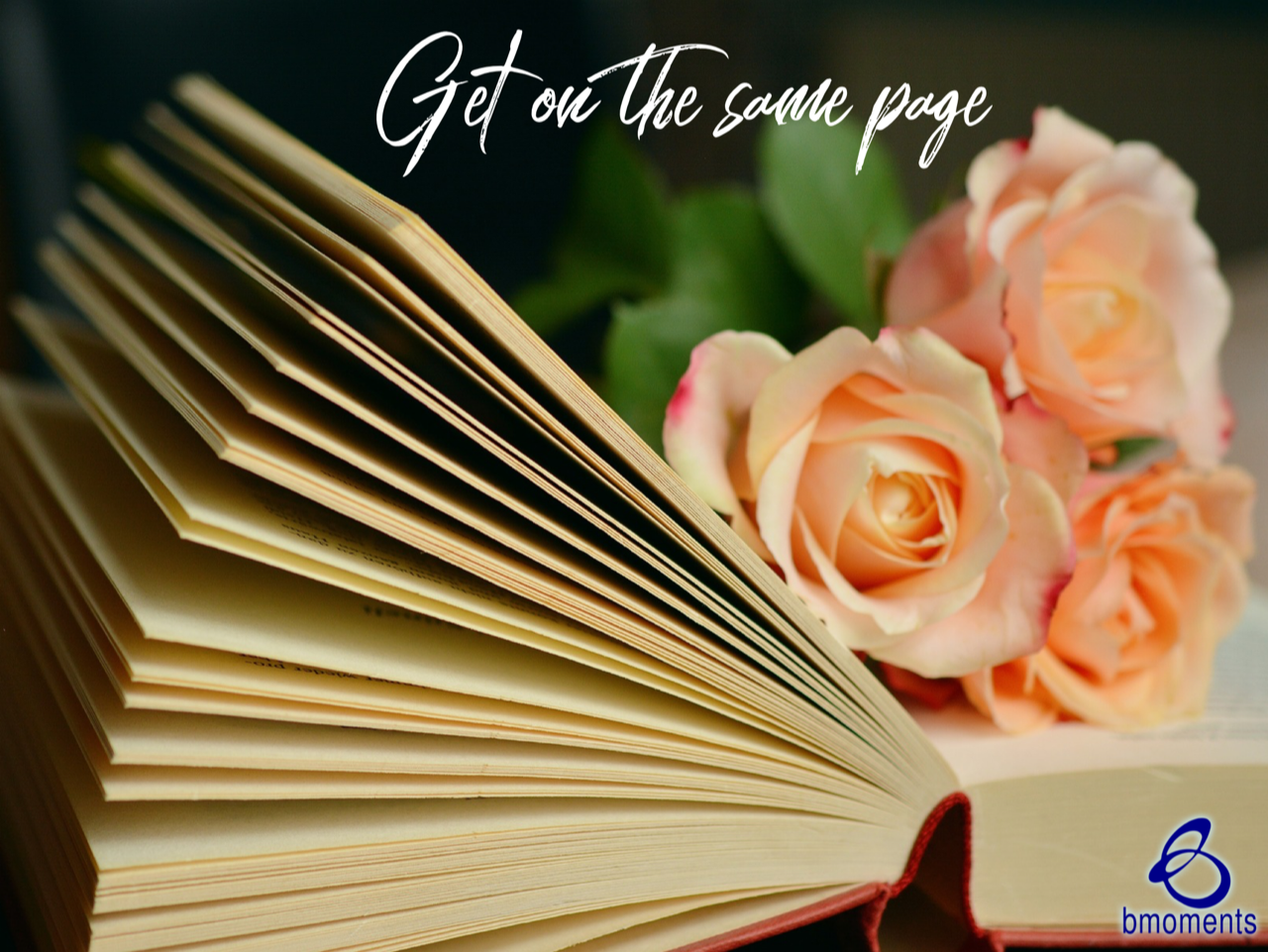 Today I am encouraging you to stay on the same page with God.

This was a lesson that Zechariah had to learn over time. One day, an angel of the Lord appeared before Zechariah in the temple. The angel told him that God had heard his prayer and would bless his wife Elizabeth with a son.

The angel also said that many would rejoice at his birth and that he would be seen as great in the eyes of the Lord. Finally, the angel told Zechariah that his new son was to be called John.

However, Zechariah didn’t believe anything the angel of the Lord told him that day. He was afraid and doubtful. At this time, Zechariah was not on the same page with God.

Therefore, God silenced him until John the Baptist was born. This is a clear example of what God will do to get us on the same page with Him.

After John was born, family and friends came over to celebrate. Everyone wanted to name the baby Zechariah after his father.

Yet Zechariah motioned for a tablet to write on, recalling that the angel had told him that the baby would be called John. In the moment that Zechariah wrote on the tablet that his son’s name would be John, God restored his voice.

What do you need to do to get on the same page with God about today? What will God restore for you if you do? Let’s lean on these words for guidance: “…so that when you have done the will of God you may receive what is promised.” Hebrews 10:36 (ESV)

So today, get on the same page with Him.