Give God the Glory He Is Due 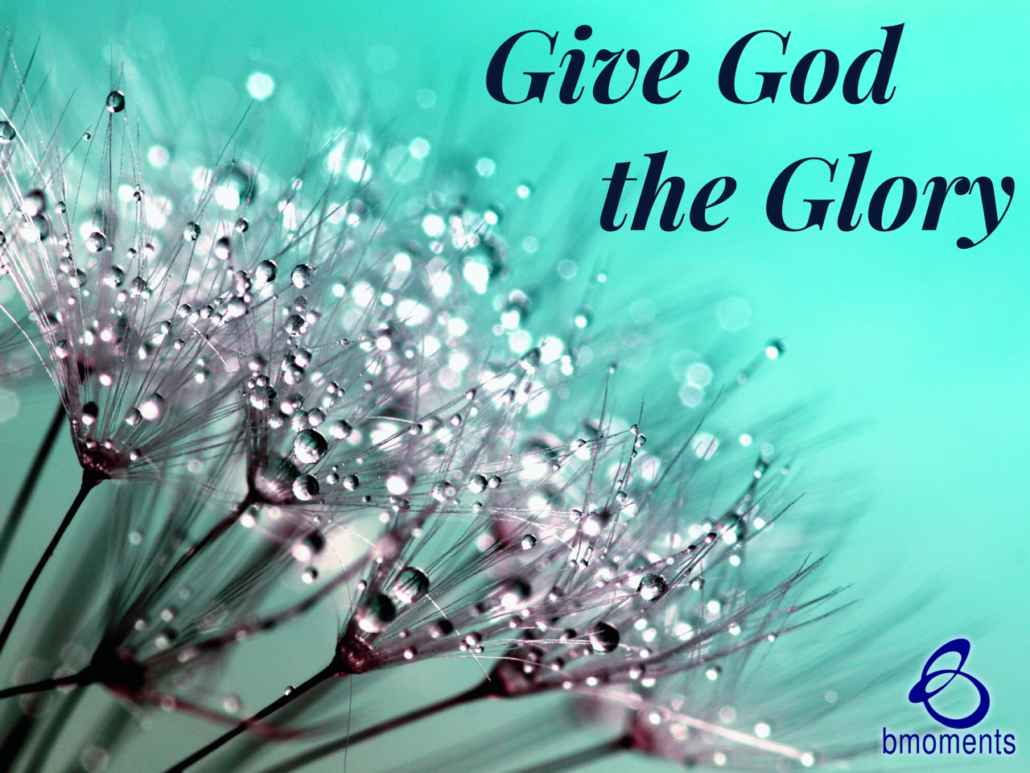 Today as I am still on the road, I am thinking about the importance of giving God the glory.

When I turn to the Scriptures, I see that this is exactly what the prophet Elisha did when he performed one of his miracles. In this instance, there was a man named Naaman, who was the commander of the Syrian army. Naaman was known as a mighty man of valor, but he was also a leper.

Initially, Naaman was told that the king of Israel could heal him. Given that he was a Syrian, he had to get special permission to approach the king of Israel. Once he received permission, he approached the king with many gifts and asked him sincerely to heal him of leprosy. The king, in astonishment, tore his clothing and asked, “Am I God?” In other words, he acknowledged the fact that he had no power to heal Naaman.

When Elisha heard about the situation, he sent for Naaman and healed him himself. In return, Naaman offered Elisha gifts. However, Elisha refused them because he didn’t want to take personal responsibility for Naaman’s healing. Elisha wanted Naaman to understand that it was God who worked through him to heal his leprosy. Instead of accepting the gifts, Elisha chose to give God the glory.

As you think about that, remember these words: “As each has received a gift, use it to serve one another…that in everything God may be glorified through Jesus Christ.” 1 Peter 4:10-11 (ESV)

So today, know that great things happen when you give God the glory.