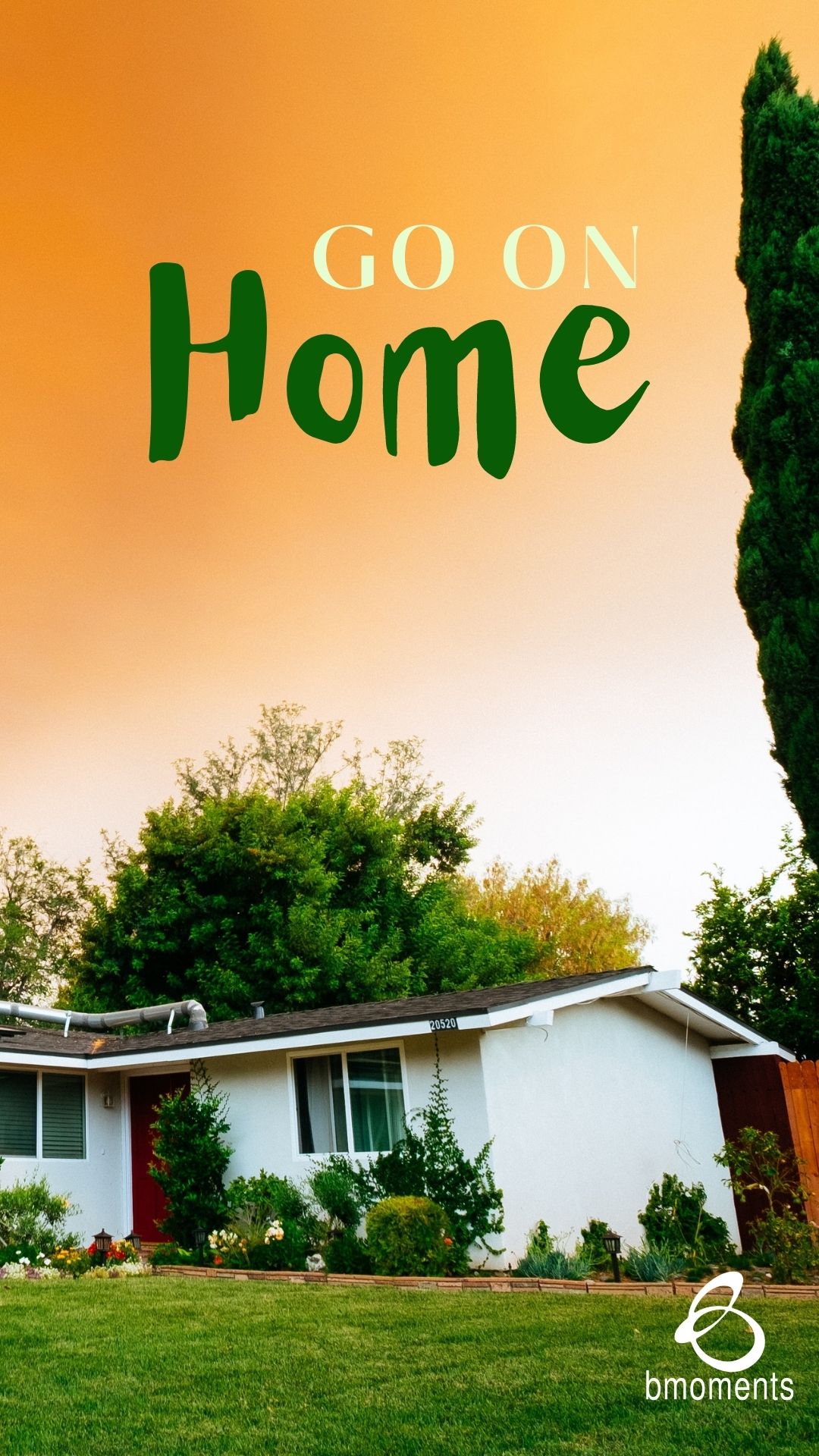 Today I am encouraging you about those times when God empowers you to say, “Go on home.”

This is precisely what He did for King Solomon. King David was on his deathbed when his son Adonijah attempted to make himself king. He thought if he moved quickly to secure key support, he could install himself as king, and it would be too late for anyone to do anything about it.

At this point, things looked official, and many assumed Adonijah would be the next king. Isn’t it funny how God can wait until that moment where all hope seems lost to turn the entire situation around? That’s likely because He wants us to focus on Him—not the situation.

When Solomon later called for him, Adonijah entered and bowed low before him. Solomon later dismissed him by saying, “Go on home.”

As you reflect on that, remember these words:

“If you listen carefully…and do all that I say, I will be an enemy to your enemies and will oppose those who oppose you.” Exodus 23:22 (NIV)