God Has Already Uniquely Prepared You 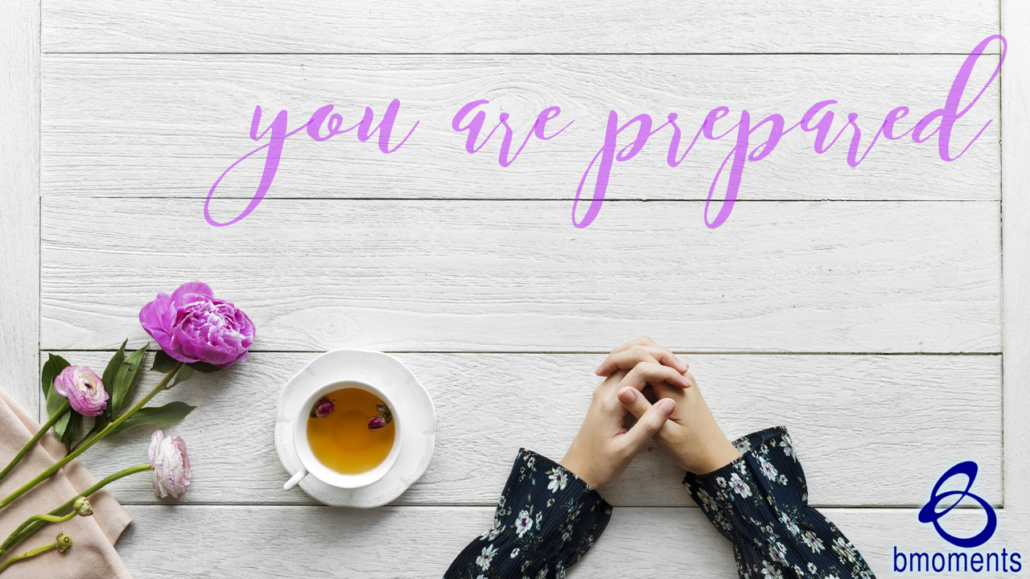 Today, I am thinking about how God has uniquely prepared you for His work.

In this series we’re addressing our inner child. Sometimes, we can feel like I want what I want when I want it. Other times, we experience feelings of inadequacy. In many instances, God is uniquely preparing us for something, but we can’t always see it when it’s happening.

I think this might have even been the case in David’s life. Prior to David defeating Goliath, he told King Saul that he wasn’t afraid and that he believed he could be the one to defeat Goliath. Saul didn’t believe him initially, but David insisted.

David tried these things on for size and walked around for a little while, but he quickly became very uncomfortable. He told Saul that he had never worn such things before and that he couldn’t go into battle with them. He explained to Saul that when he watched over his father’s sheep and a lion or bear came to steal a lamb, he used his bare hands to club and attack the animal.

What he was really telling Saul is that he would rather trust the way that God had uniquely prepared him for that moment rather than lean on his human understanding with all of the extra armor.

Today, that’s how I want to encourage you. God might be preparing you for a greater assignment. All you have to do is follow this verse: “Trust in the Lord with all your heart and lean not on your own understanding.” Proverbs 3:5 (NIV)

So today, know you are being uniquely prepared.