God Is Guiding the Steps of Others to You 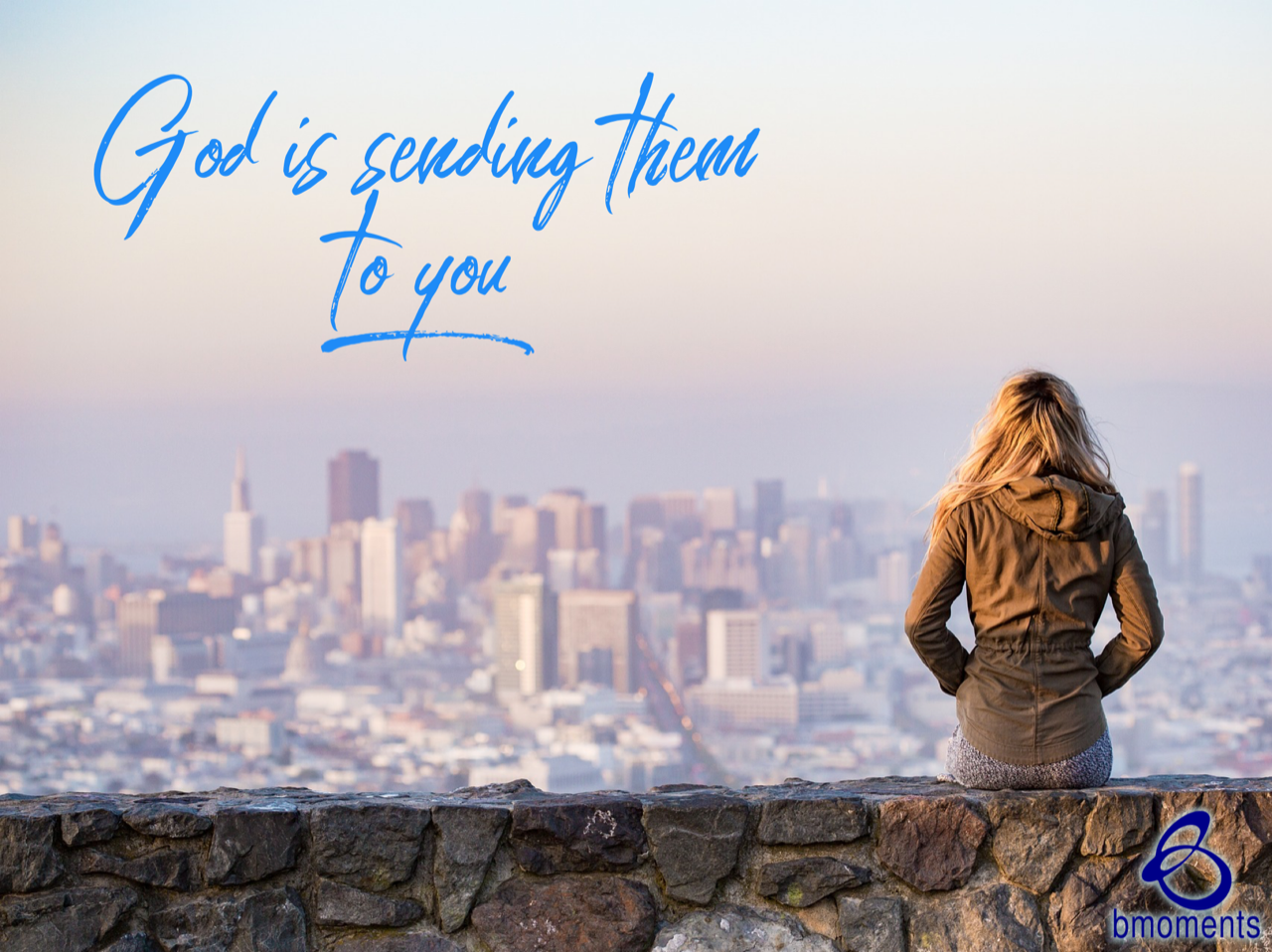 Today I want you to know that God is guiding other people’s steps to you.

Recently we talked about how God is guiding your every step, and we used the Samaritan woman as an example. She went to the well that day only to draw water, and she had no idea that her steps were being guided to an encounter with Christ.

The same is true when God is guiding other people towards you. Sometimes you may feel as though you’re sitting idle and nothing is happening. That may be true because God is now guiding others to you. This is precisely what He did with David.

Recall that God had become fed up with King Saul and directed the prophet Samuel to find a new king. Samuel was directed to the home of Jesse. When he arrived, Jesse began introducing him to his sons, parading each son in front Samuel one by one. Yet Samuel continued to reply, “No, this is not the one. No, not this one either.” Meanwhile, Jesse’s son David was out in the fields tending the sheep.

Just as the Samaritan woman was going about her normal routine to draw water from the well, so was David going about his normal day. This is when God guided others to David. Samuel asked Jesse to call his son David in from the field. The moment Samuel saw him, the Lord spoke to him, and Samuel said, “He is the one.”

Today, be encouraged that when it seems as though you’re just sitting idle, God is guiding others to you. Hold onto these words as you reflect on that: “The Lord directs the steps of the godly. He delights in every detail of their lives.” Psalm 37:23 (NLT)

So today, God is sending them your way.