God is Still in Control 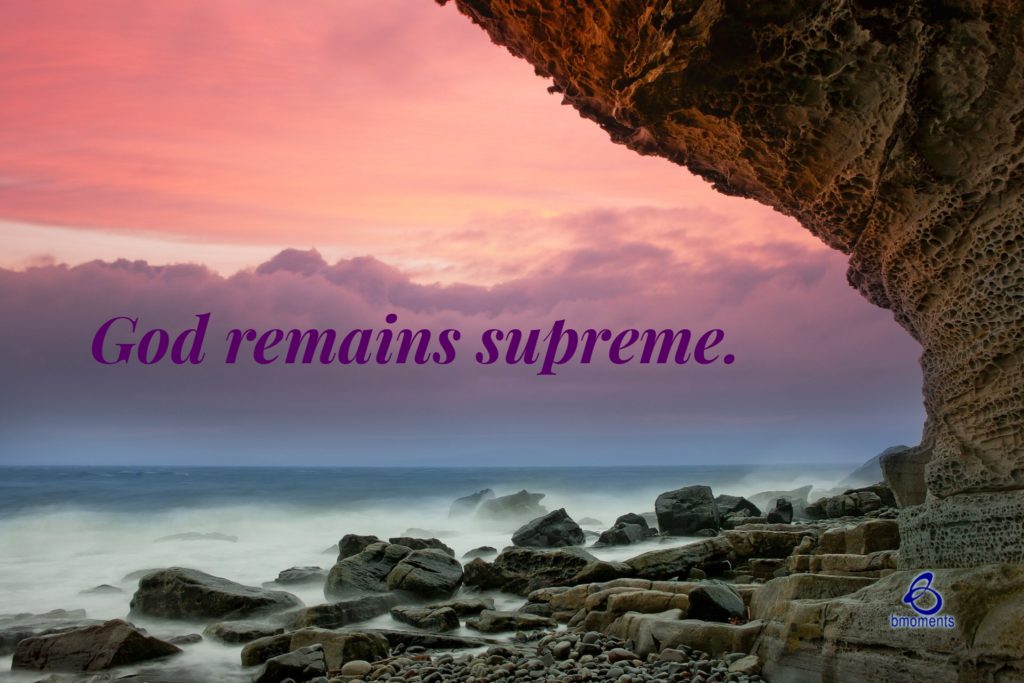 This morning, I am reminding myself just how much God is still in control.

Several days ago, I talked about being really bothered by our country’s racial tensions.  Although, after listening to Presidents Bush and Obama, I began to have a more hopeful outlook.

Oddly, (and I will underscore the word “oddly”) I am even more hopeful today after the shooting deaths of the three officers in Baton Rouge, Louisiana yesterday.  I am inspired by this even as my heart grieves for the family members of the slain.

When we have vicious acts like this take place, it can bring all sorts of people together. These are not acts of justice, and a super-majority of Americans share this belief.  Therefore, people from varying backgrounds who may disagree on many issues will come together as one to condemn such violence.

As I grapple with the events of today, I am also reminded about the story of Stephen from the Book of Acts.  Stephen spoke the truth to certain Jewish leaders who ended up stoning him to death.  One might think – “What positive can come from this?”

The words that I use to comfort me are, “Many are the plans in the mind of a man, but it is the purpose of the Lord that will stand.”  Proverbs 19:21 (ESV).

Share this B Moment, because others desire to be inspired.