God Has a Plan Tailored Just for You

By: Suzette|Published on: Jan 2, 2020|Categories: Inspiration, Leaping into Your Miracle| 0 comments 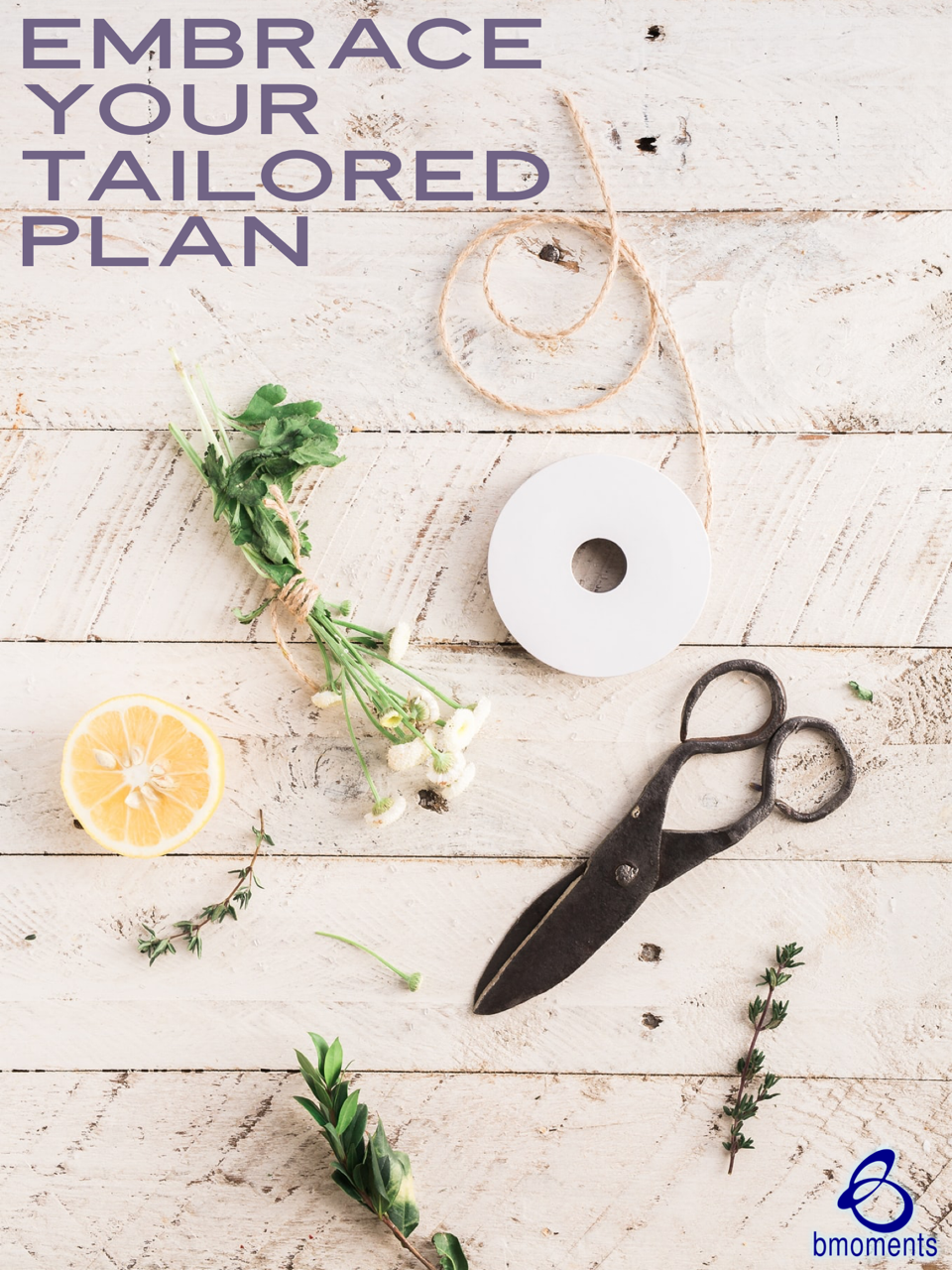 Today I am reminding you that God has a tailored plan just for you.

He shows us this by the way He used the prophet Elisha to work miracles in two of His daughter’s lives. First, God worked through Elisha to provide for a widow who was in desperate need. Second, He performed another miracle; this time for a Shunammite woman who had a different set of needs.

This second woman had been very kind to Elisha and his servant, and Elisha wanted to reciprocate. His first offer was to introduce her to the king and the commander in chief, two of the most influential people in the land.

However, unlike the widow who had no money, no prestige, and no next of kin to help her, this Shunammite woman was already wealthy and prestigious and lived among many of her family members. Yet what she didn’t have was a son, and her husband was already an old man. At this stage in her life, the odds of her having a child were slim.

When Elisha learned this woman was without a child, he told her that about this time next year, she would give birth to a son—and of course, she did.

Notice how God tailored plans for both of His daughters whose lives were quite different. One was a poor widow struggling to take care of her two sons, and the other was wealthy, prestigious, and lived among her family but had no children. No matter your course, God will tailor a plan especially for you.

As you savor that, remember these words: “For I know the plans I have for you…plans to prosper you and not to harm you…” Jeremiah 29:11 (NIV)

So today, embrace your tailored plan.