God Has a Unique Way of Preparing Us 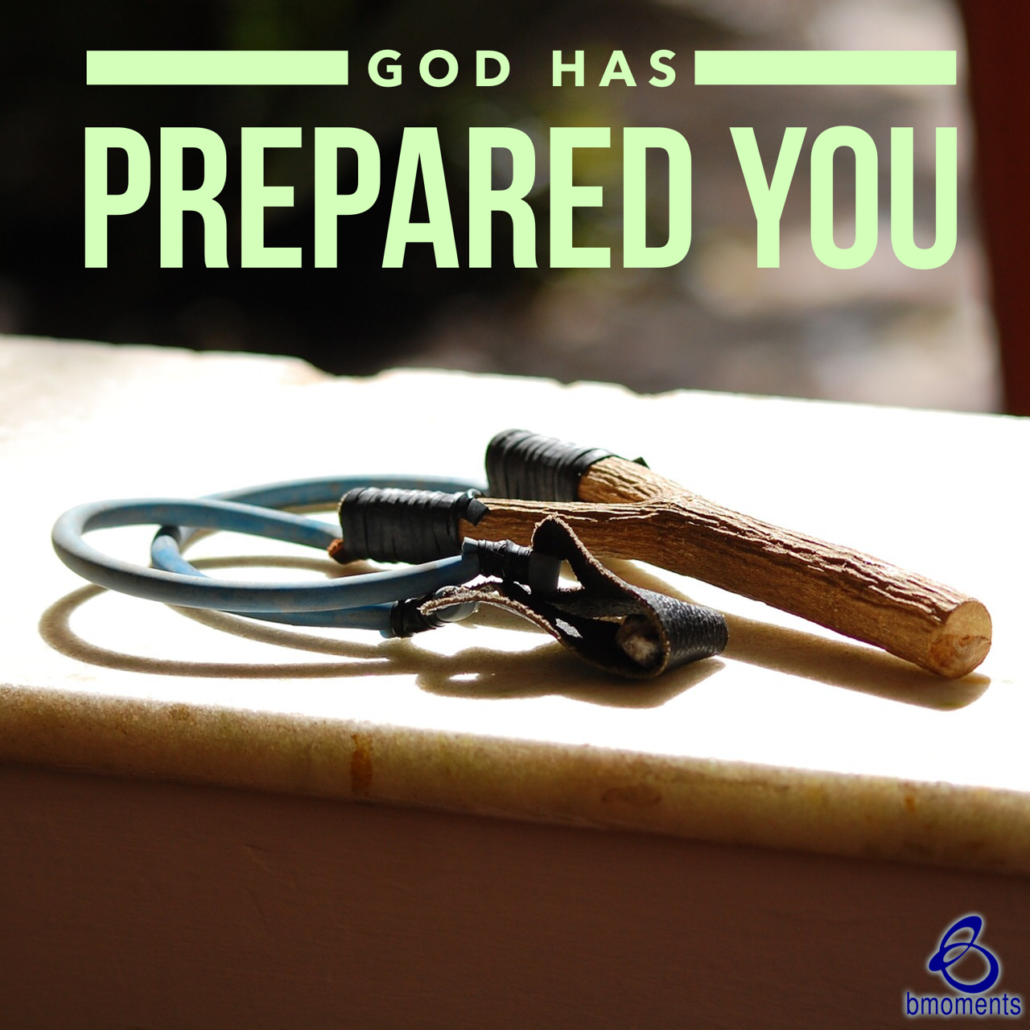 Today, I am thinking about how God has a unique way of preparing us.

Recently, we’ve been talking about how King Saul fell out of grace with God, but God soon anointed David to replace him as king. However, while David was still under Saul’s rule, he told Saul that he believed he could be the one to defeat Goliath. Saul didn’t believe him initially, but David insisted.

David tried these things on for size and walked around for a little while, but he quickly became very uncomfortable. He told Saul that he had never worn such things before and that he couldn’t go to battle in them. He explained to Saul that when he watched over his father’s sheep and a lion or bear came to steal a lamb, he used his hands, clubbing and attacking the animal.

What he was really telling Saul is that he would rather trust the way that God had divinely prepared him for this moment rather than lean on his human understanding with all of the extra armor.

The next time you question the way God might be preparing you to take on a greater assignment, lean on this verse: “Trust in the Lord with all your heart and lean not on your own understanding.” Proverbs 3:5 (NIV)

So today, go free knowing that every role and assignment you have had has not been random, but is God’s way of preparing you for greater.