God Will Reward Your Faithfulness 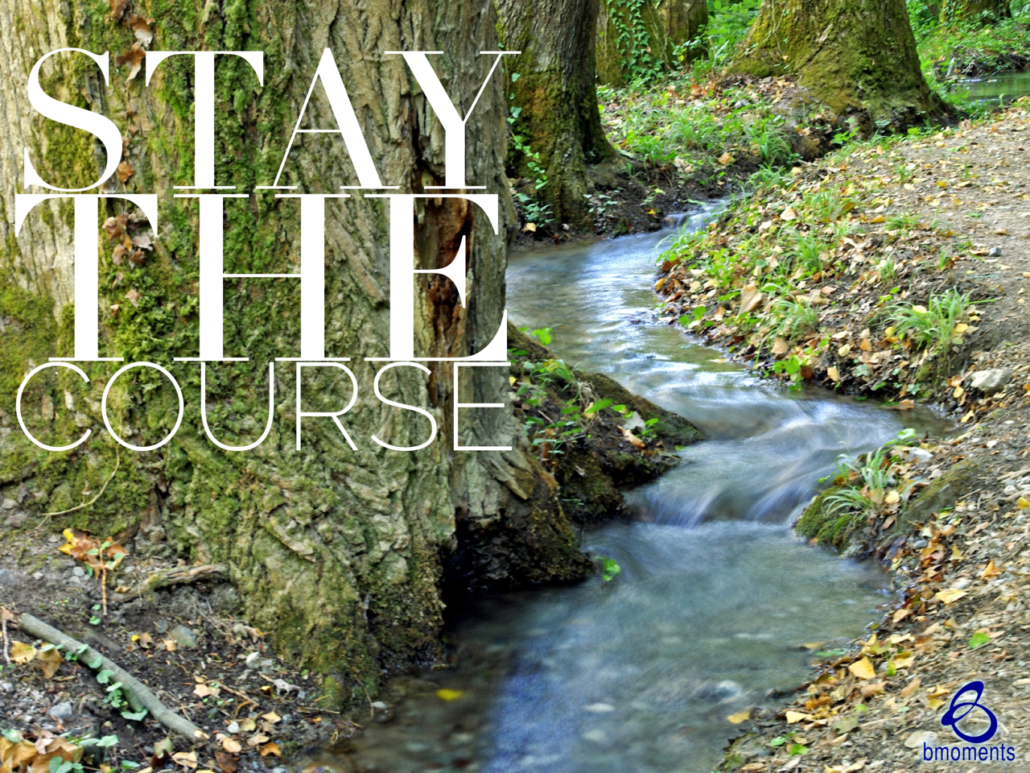 Today, I am thinking about how God rewards our faithfulness.

I’ve been talking about the story of Naomi recently, especially about how she decided to return to her hometown after she lost her husband and her two sons. However, her daughter-in-laws didn’t want her to return home alone, so they insisted on going with her. Yet Naomi thought this was too much of a sacrifice, so she told them that it was a bad idea.

While Orpah, the daughter-in-law who decided to return home, faded into history, Ruth went on to marry Boaz and God blessed them with a son. Ruth even became the great-grandmother of King David, which put her in the lineage of Christ. Imagine that!

In this story, we can easily see how God rewards faithfulness. Let us cling to these words as we seek to strengthen our own faith: “And if you faithfully obey the voice of the Lord your God…[He] will set you high above all the nations of the earth.” Deuteronomy 28:1 (ESV)