God’s Gifts Are Always the Best 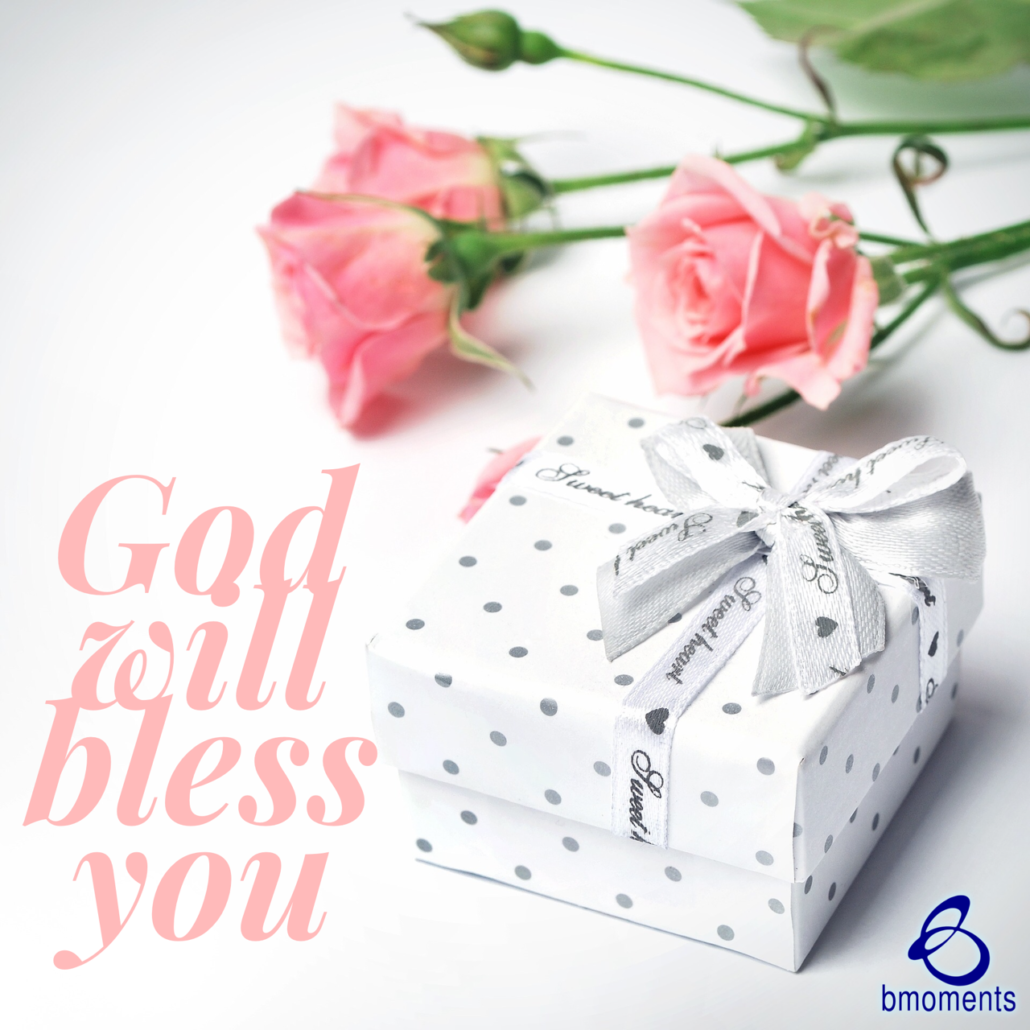 I am on the road today, but I am thinking about how you can’t beat God at giving.

Recently, we talked about how we may have the best idea that is rooted in the highest good, but it still may not align with God’s will. This was the case with David as he compared his house to the Lord’s house.

David saw that he lived in a house of cedar, yet the Lord’s dwelling was nothing more than a tent. This bothered David and he felt that he had to fix this. It was on his heart to build a temple for God—not just any temple, but a magnificent temple that would glorify God.

However, later that night, word came to Nathan from God that it was not David who would build the temple. Even though David may have been heartbroken by this news, he didn’t wallow in his sadness. Instead, he accepted God’s will. In turn, this is how God responded.

First, God reminded David of what he had already done. The Lord had moved David from the pasture to be prince over his people. God was also with him through every battle and cut off his enemies at every direction. Finally, God told David that David’s son would be the one to build the temple and that his throne would be established forever.

In this story we see that David’s sincere heart was trying to build a house for God, and in turn, God was building a dynasty for David. Whatever you have on your heart today to do for God or to do for His children, keep at it and watch how God blesses you and your loved ones.

As you think about that, hold onto these words: “Delight yourself in the Lord, and he will give you the desires of your heart.” Psalm 37:4 (ESV)

So today, know that you can’t beat God at giving.