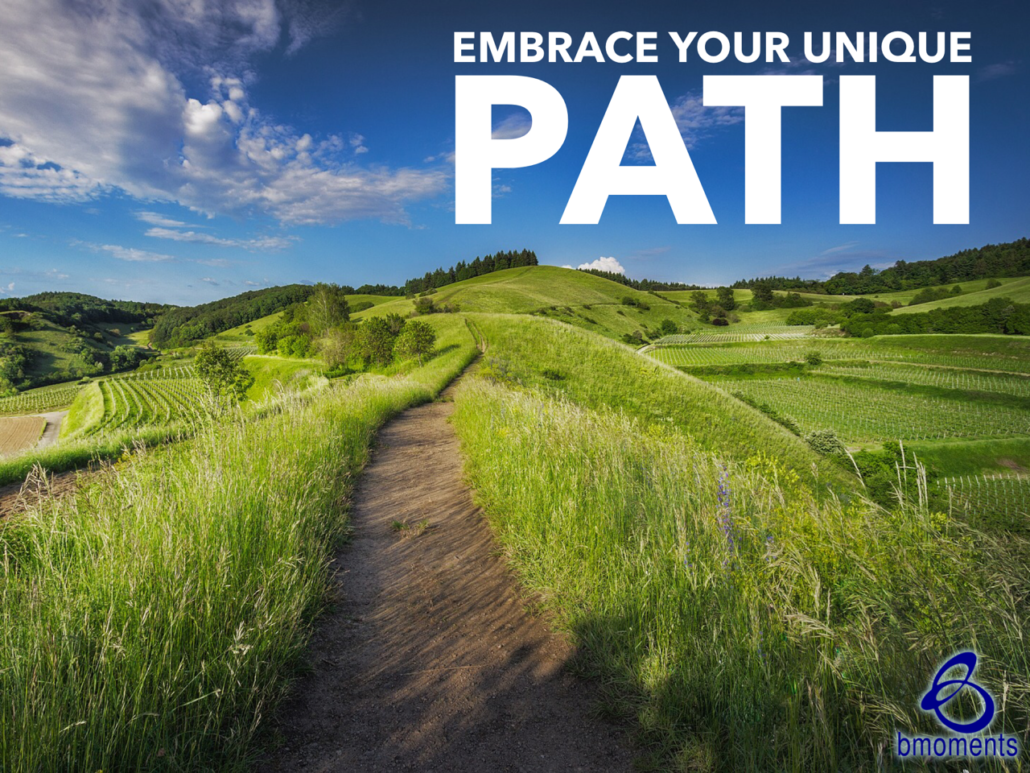 Today, I am thinking about how God’s path for your life doesn’t always take a normal course.

In this series, we’ve been examining the various ways we can settle for less than God’s best. We used the story of Peter’s healing of the lame man outside the temple to make this point.

As you may recall, Peter and John were walking up to the temple for their hour of prayer when a man who had been lame for forty years asked them for money. Peter told the man that he had no silver and gold to give him but that he could instead offer him healing in the name of Jesus.

Everyone in the town knew that the man had been lame since his birth forty years ago. Therefore, when they witnessed Peter healing him, 5,000 people turned to Christ.

The religious leaders remained confused. They saw Peter as a common, uneducated man as they knew he had not gone through the normal training courses in their rabbinical schools. Yet he spoke with eloquence and authority about the way to salvation when standing before the court, which was similar to today’s Supreme Court.

Sometimes your life’s path doesn’t take the normal course that others or society believes it should take. However, this doesn’t mean that you’ve settled but instead that God has another path for you. Cling to these words: “The steps of a man are established by the Lord, when he delights in his way.” Psalm 37:23 (ESV)

So today, embrace your different path.