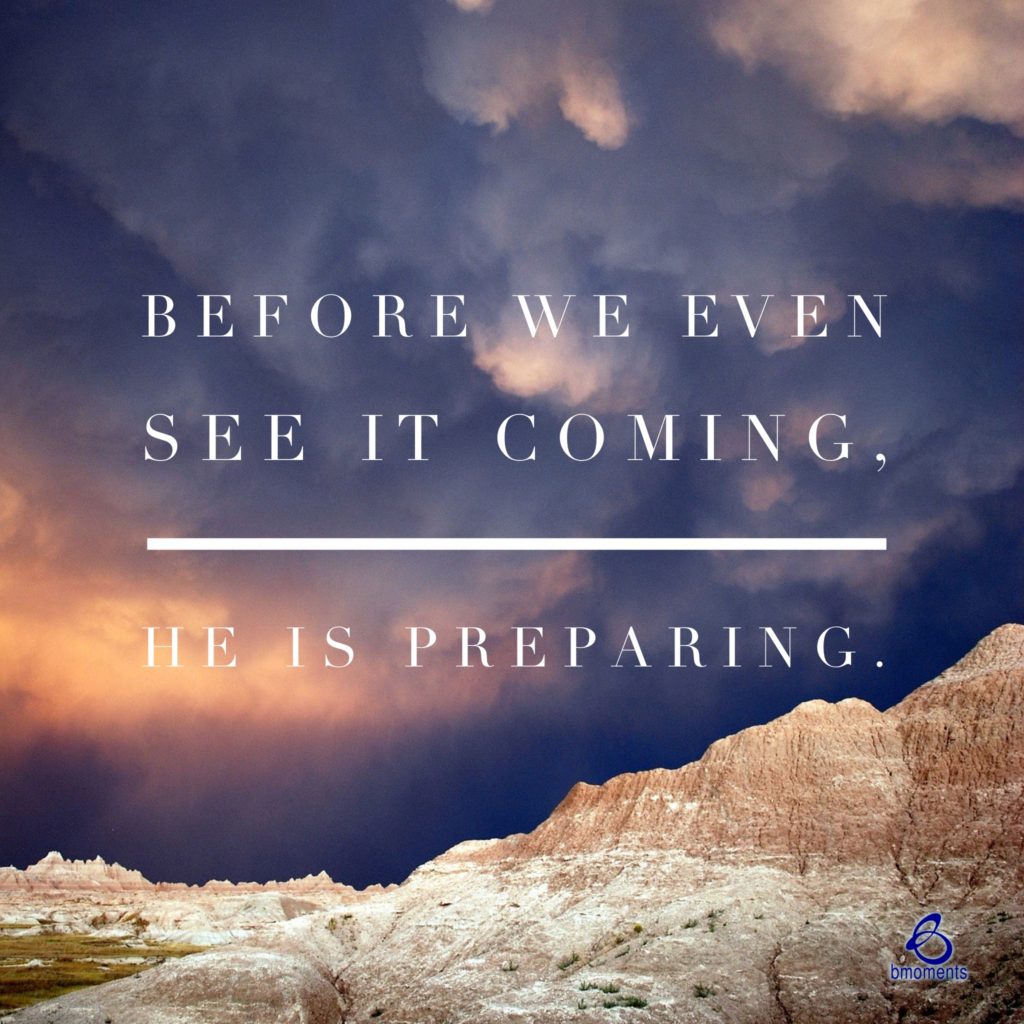 Today I am thinking about what it feels like to be in limbo. It’s that state when you feel you’ve done everything you can to get that ball down the field but now you need God to help you get the ball into the end zone.

Sometimes I struggle with asking for help, even from God. I’ll have the perfect vision of how things should be fixed. Nonetheless, I have learned from experience that my idea of how to fix things can be one-dimensional where as God’s purpose is strategic and multi-dimensional.

When I turn to the Scriptures, I think of Esther. Esther was a young Jewish girl in Persia, chosen to replace the previous queen, Vashti, who had been exiled from the kingdom. When Esther was brought to the palace, her racial identity was unknown to the king and those around her. She was told by her uncle, who had raised her, to keep that part of herself secret.

Not long after Esther was crowned queen, a decree went out to exterminate all those of Jewish descent within the bounds of the Persian empire. Esther found herself in the position of needing to approach the king and appeal for the lives of her people. Of course, Esther would risk revealing her identity while making her appeal to the king.

When you think about it, what were the chances that this young Jewish girl would be placed in the court of the King of Persia, just at this time? She was perfectly positioned to save her people.

But this is how God fixes things.

Sometimes long before we even begin to pray about a situation.

So the Words that I use to calm me when I begin to worry are, “Trust in the Lord with all thine heart; and lean not unto thine own understanding.” Proverbs 3:5 (KJV)

Please share this reflection as others also desire to be inspired.

So today, stop fretting and choose God as your Fixer-in-Chief, and let Him take over the strategy.