In God’s Strength, We Can Achieve Greater 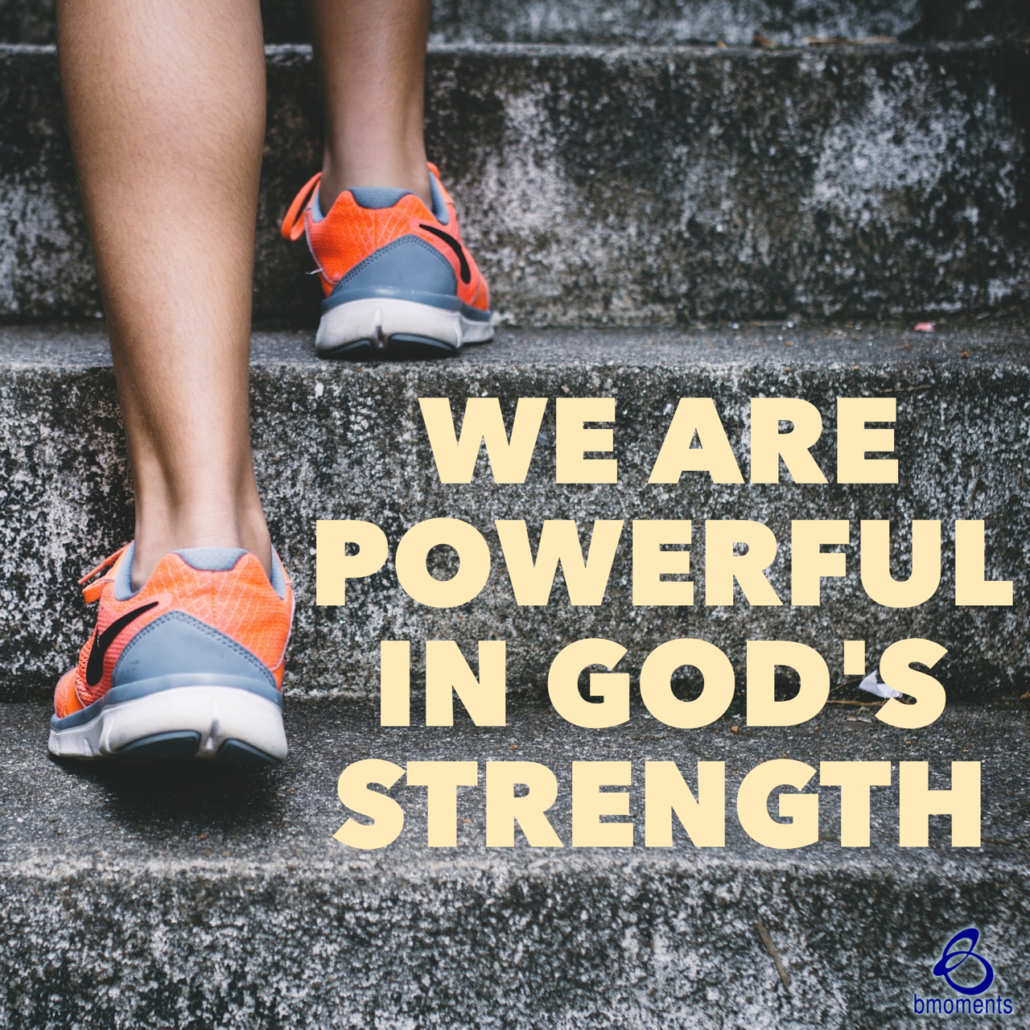 Today, I am thinking about how we accomplish great things in God’s strength.

Recently, I talked about how the Israelites came under attack by the Midianites and that God chose Gideon to save them. When the angel of the Lord appeared before Gideon and told him that God had chosen him for the task, Gideon was shocked and very doubtful. He immediately began to question things.

However, God responded by saying that he should go with the strength he had to rescue Israel from the Midianites. God told Gideon that He was sending him for a reason.

Yet Gideon continued to doubt. He asked how he could be chosen for the task when his clan was the weakest in the entire tribe, and he, himself, was the least in his entire family. The excuses seemed to flow from him endlessly.

Sometimes, we avoid taking on a task because we can’t see the finish line. The task ahead seems insurmountable, so to avoid a false start, we just don’t start at all.

Ultimately, Gideon faced 100,000 Midianites—something I’m sure he thought was impossible. But in Judges 6:16, God told Gideon that He would be with him and that, with God’s strength, Gideon would destroy the Midianites as if he were fighting against one man.

In other words, what we believe to be insurmountable is just the opposite when we understand that we will accomplish greater in God’s strength. So rather than succumb to fear, we simply need to take the first step and know that God will guide our hand.

Let us remember these words as we take the first step: “I can do all things through Him who strengthens me.” Philippians 4:13 (ESV)

So today, do it in His strength.