Your Good Works Are Accruing with God 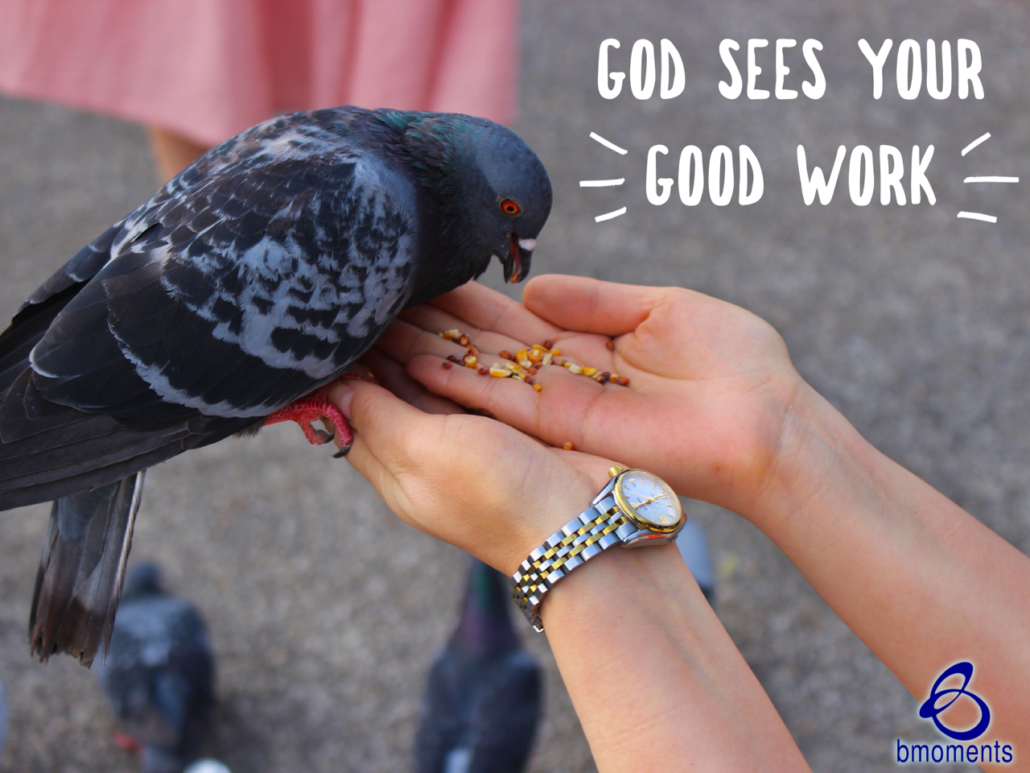 Today, as I am on the road, I am thinking about how your good works are accruing with God.

The Merriam-Webster Dictionary defines the word “accrue” as something that accumulates over time. As we wrap up our series about Joseph, his life is a perfect example of how our good works are always accruing with God. Even though Joseph ended up in some pretty dark and unjust places, his good works never stopped accruing with God.

One example of this was when Joseph interpreted the cupbearer’s dream. In turn, the cupbearer was supposed to help Joseph get out of prison. But he soon forgot all about Joseph. It wasn’t until two years later that the cupbearer remembered Joseph and referred him to the king. During this two-year period, there was no sign that Joseph would be released from prison.

It is during this period of inactivity that we may think our good works are not being considered. In the natural realm, it just looks like two more years in prison for Joseph. But in God’s realm, Joseph’s good works were steadily accruing, even when it seemed like nothing was happening.

Here is the key. When the day comes for your good works to be reconciled against God’s ledger, His blessings will far exceed your expectations. Joseph just asked to be released from prison. Yet God’s plan was not only to have him released, but to make him governor, to reunite him with his family, and to give him a loving wife and children.

Let us be inspired today by these words: “…give, and it will be given to you. Good measure, pressed down, shaken together, running over…” Luke 6:38 (ESV)

So today, know that your good works are accruing.