Your Heavenly Light Inspires Others 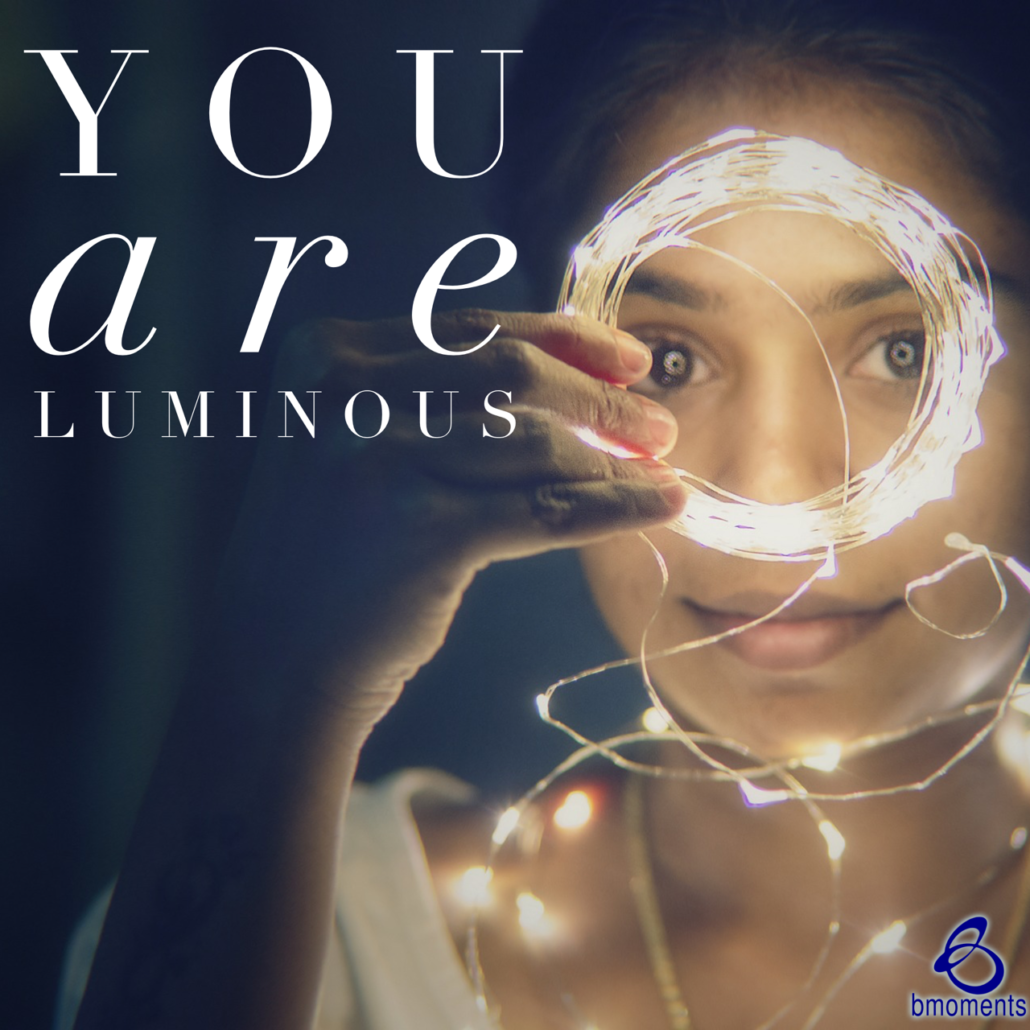 Today, I am thinking about how God’s loving hand can cause us to stand out.

This was certainly the case with a woman named Rahab.

As Joshua was preparing to conquer the town of Jericho, he sent two spies to scope out the land ahead. During their journey, the two spies entered the house of the prostitute Rahab to hide. However, the King of Jericho immediately learned the whereabouts of two spies and ordered Rahab to turn over the men.

Yet Rahab was dishonest with the King and told him that the spies had been there, but that they were no longer with her—when they were, in fact, still hidden in her house.

That night, she confessed to them that she knew of their God and of the dry path He had created for them to cross the Red Sea when they were fleeing Egypt. She told them that she had seen the way He had helped them conquer the towns around Jericho, and that she was in awe of His greatness.

Rahab risked her life that night because she saw a heavenly light on these two men of God who were simply doing His work. Their absolute faith in the guidance and love of the Lord made her come to God.

Sometimes, God works through our lives so that we may inspire the lives of others. The light that shines on us awakens in others a desire to be close to the Lord.

The next time you need to be inspired to shine brightly, cling to these words: “You are a chosen people…he called out of the darkness into his wonderful light.” 1 Peter 2:9 (NLT)

So today, quite simply, just shine; you never know who you’re inspiring.