Your Humility Will Be Rewarded 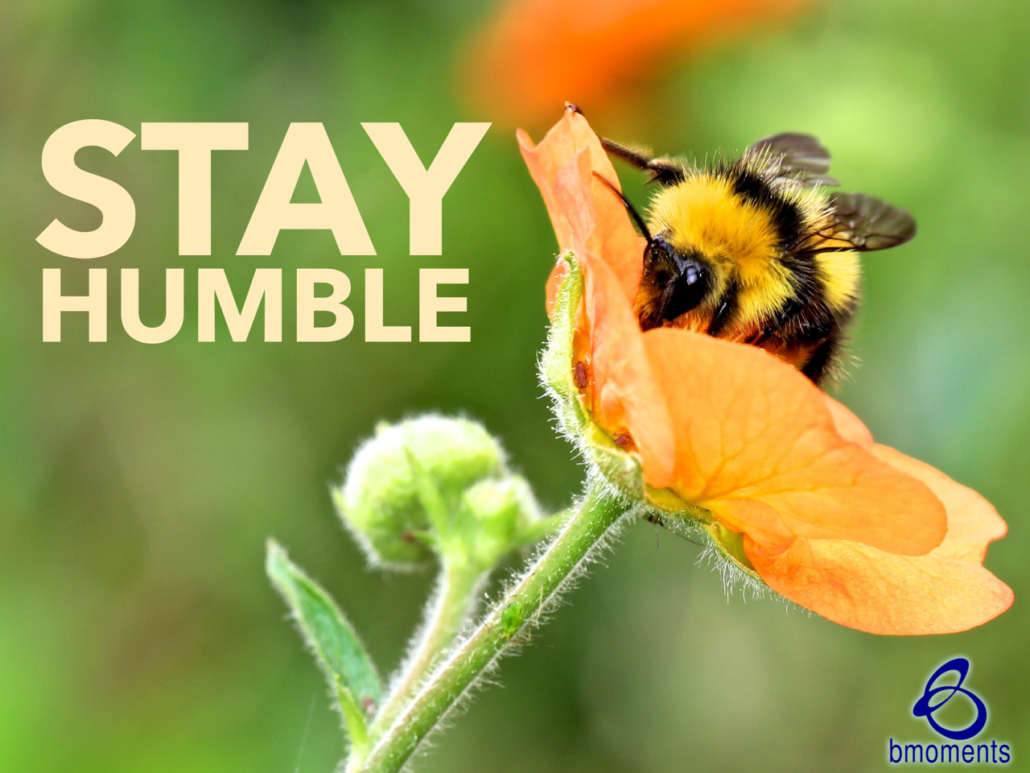 Today, I am thinking about the rewards of humility.

We started this week by honoring our unsung heroes. We’ve also talked about serving in the shadows. Let us top this series off by reminding ourselves about the power of humility. When I turn to the Scriptures, I recall Gideon’s story. As we know, the Israelites came under attack from the Midianites, and God chose Gideon to save them.

Initially, Gideon was reluctant to take on the assignment, even though an angel of the Lord appeared before him. He doubted his ability to complete the task because he used logic and couldn’t comprehend how he was the best man for the job.

However, as I was reading Gideon’s story, I noticed something he did that I find very instructive. When the angel of the Lord appeared before him, he asked the angel for a sign to prove that it was really the Lord speaking to him.

Yet before he would see the sign, he brought the angel an offering. This was Gideon’s way of expressing a sense of humility and drawing closer to God.

Therefore, if you’re facing a daunting situation, try embodying a sense of humility and remember these words: “For everyone who exalts himself will be humbled, and he who humbles himself will be exalted.” Luke 14:11 (ESV)