The Importance of a Worthy Inner Circle 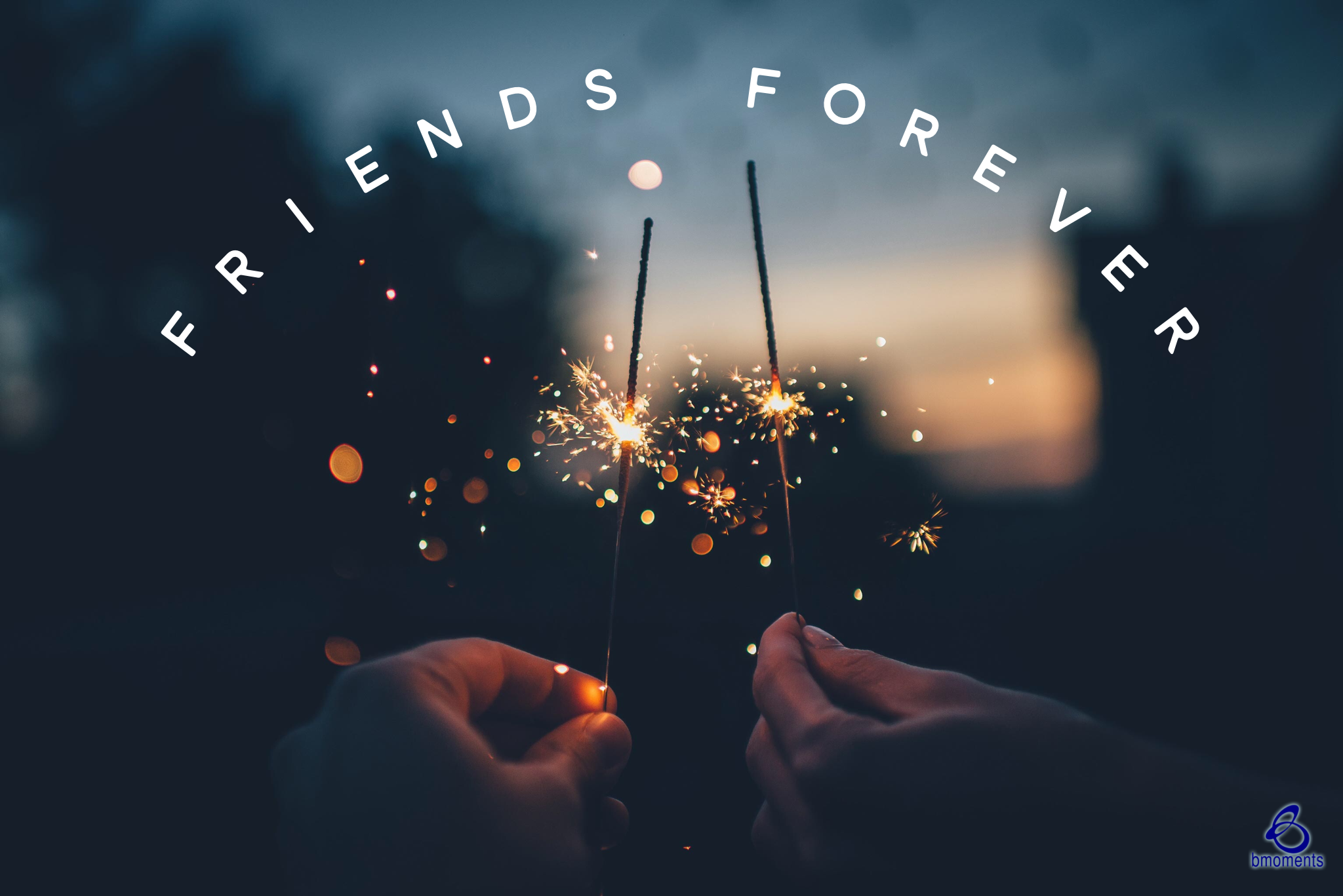 Today, I noticed that Jesus had an inner circle, even among His disciples. I was reading in Mark, Chapter 9, when I realized that Jesus went to the mountaintop accompanied only by His innermost circle–namely Peter, James, and John. In fact, the Scriptures specifically say that there was no one else there.

During their time on the mountaintop, Jesus’ appearance changed, His clothing became a dazzling white, and the prophets Elijah and Moses appeared. However, as Jesus and His disciples descended from the mountainside, He asked them not to say anything about what they had seen.

This is a powerful example of the worth of Jesus’ inner circle within the twelve disciples. He knew who He could share the most intimate part of His journey with and who He had to shut out.

Another example of this selectivity is seen in the lack of a reference in the Scriptures to a time when Jesus took Judas, the disciple who would ultimately betray Him, anywhere private or intimate.

Personally, I have not always respected this principle. I have allowed some people into my inner circle even when my gut told me it was a bad idea just because I didn’t want them to feel excluded.

If you can relate to letting unworthy people into your inner circle, let us be reminded of these words, “A man of many companions may come to ruin, but there is a friend who sticks closer than a brother.” Proverbs 18:24 (ESV)

So today, think about if there is anyone in your inner circle who does not deserve to be there.