It Isn’t Over Until God Says It’s Over 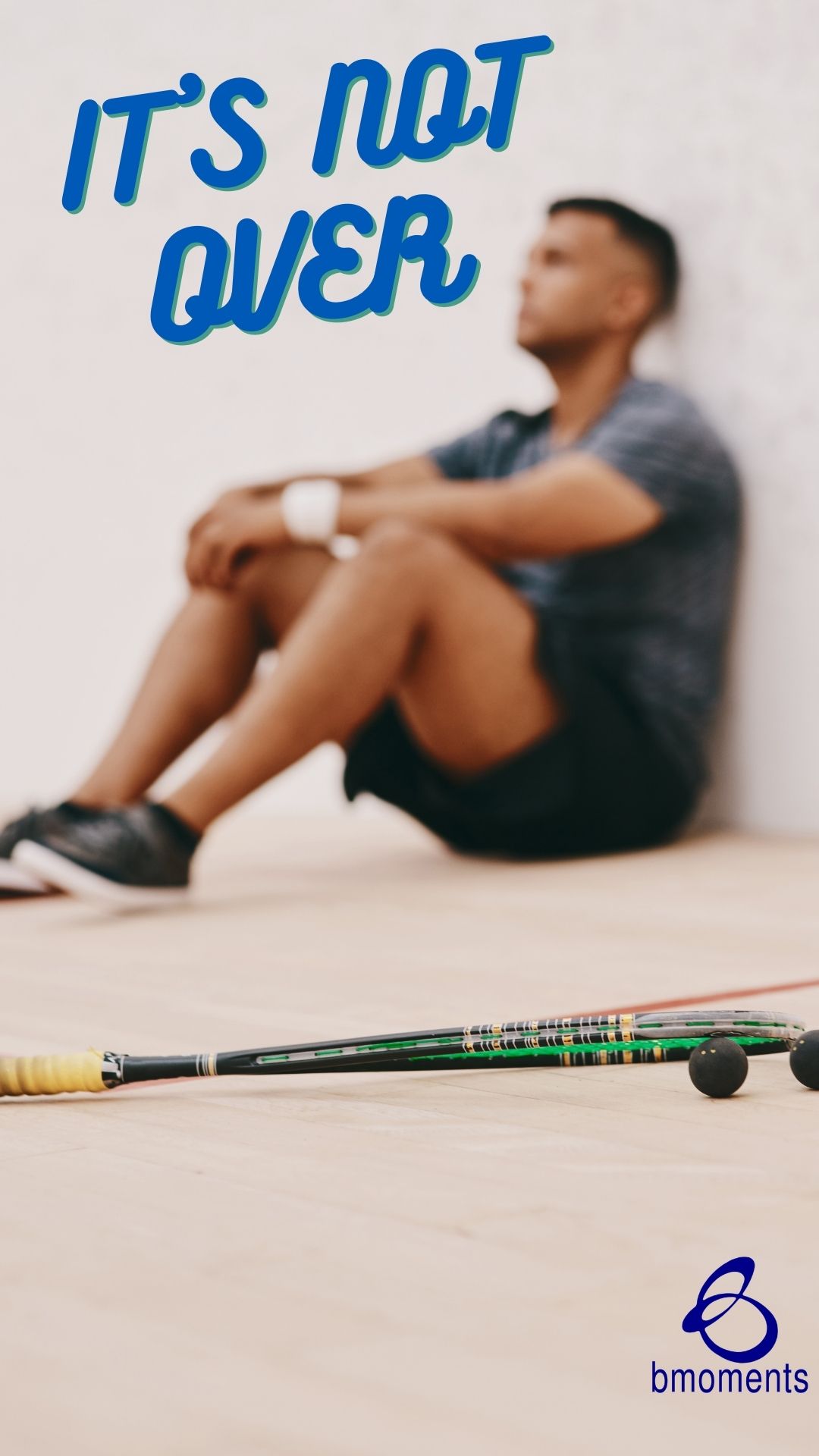 Today I want you to know this: It isn’t over until God says it’s over.

This is a fact King Solomon could surely attest to. King David was on his deathbed when his son Adonijah attempted to make himself king. He thought if he moved quickly to secure key support, he could install himself as king, and it would be too late for anyone to do anything about it.

At this point, things looked official, and many assumed Adonijah would be the next king. In other words, the chances of Solomon becoming king looked slim. But it’s not over until God says it’s over.

Isn’t it funny how God can wait until that moment where all hope seems lost to turn the entire situation around? That’s likely because He wants us to focus on Him—not the situation.

As you think about that, remember these words: “We humans make plans, but the Lord has the final word.” Proverbs 16:1 (CEV)

So today, it ain’t over.