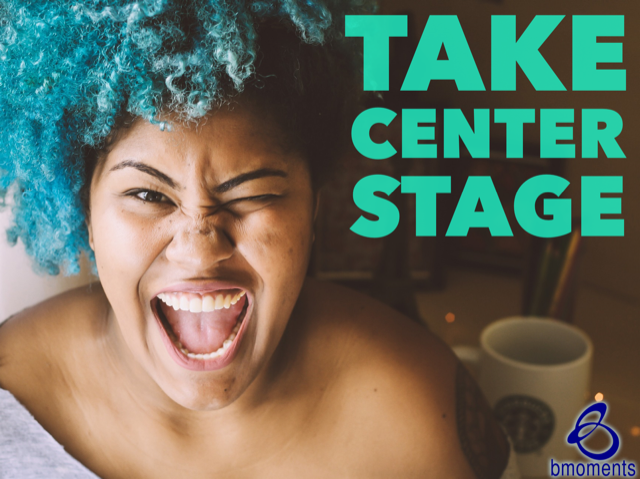 Today I am encouraging you to let your authentic self take center stage.

Recently we’ve been talking about David’s life. Prior to David defeating Goliath, he told King Saul that he wasn’t afraid and that he believed he could defeat Goliath. Saul didn’t believe him initially, but David insisted.

David tried these things on for size and walked around for a little while, but he quickly became very uncomfortable. He told Saul that he had never worn such things before and that he couldn’t go into battle with them. He explained to Saul that when he watched over his father’s sheep and a lion or bear came to steal a lamb, he just used his bare hands to club and attack the animal.

What he was really telling Saul is that he would rather go into battle as his authentic self, using the skills and gifts that God blessed him with, rather than rely on Saul’s extra armor. In the end, we see that David was victorious by using what God gave him.

Today, don’t be shy. Use what God gave you, and let your authentic self take center stage. As you embrace that idea, hold onto these words: “I praise you, for I am fearfully and wonderfully made.” Psalm 139:14 (ESV)