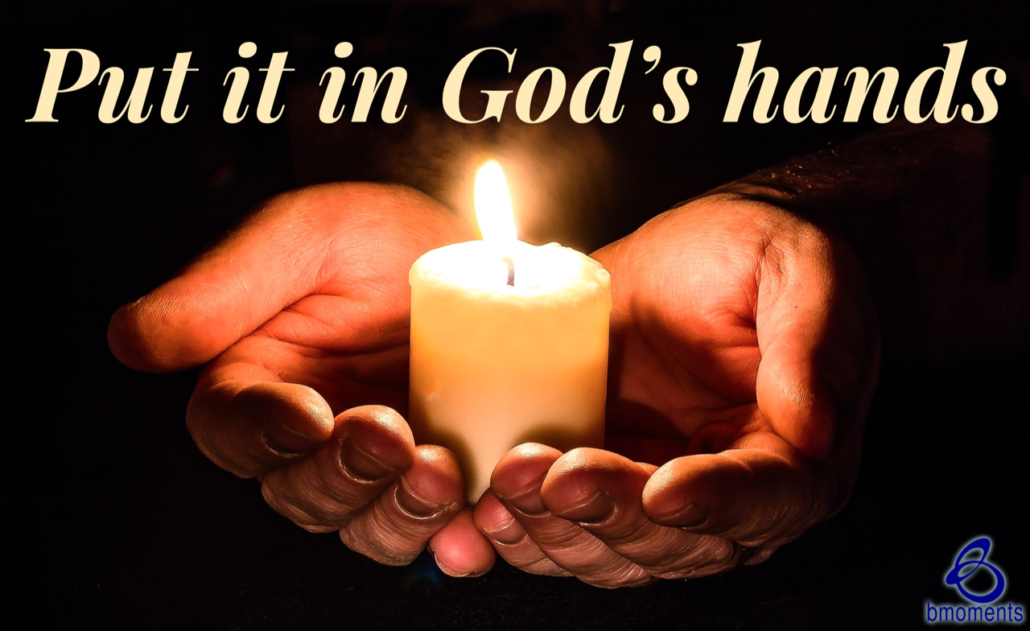 Today, I am thinking about how we should let God’s hand repay evil and not ours.

Recently, I was talking about the story of David and Nabal. Nabal was a wealthy man who lived near the village of Carmel.

When David was near Carmel, he sent Nabal a friendly message asking for food and water for his men. Yet when Nabal received David’s message, he was drunk and called David and his men a band of outlaws.

Luckily, Nabal’s wife, Abigail, reached David first and convinced him not to kill her husband. David thanked her for her wise counsel and blessed her for preventing him from carrying out vengeance with his own hands.

After Abigail resolved matters with David, she returned home to find her husband still drunk. She decided to tell him everything that had happened the next day when he was sober.

However, when she told him how she had handled things with David, Nabal immediately had a stroke. The Scriptures say that ten days later, the Lord struck him and he died. When David learned of Nabal’s death, he praised the Lord for paying back Nabal and keeping David from doing it himself.

Are you on the fence about whether you should take matters into your own hands? If so, pass the situation from your hands to God’s and hold on to these words instead: “Repay no one evil for evil, but give thought to do what is honorable in the sight of all.” Romans 12:17 (ESV)

So today, let only God’s hand repay any wrongdoings that have been done against you.