By: Suzette|Published on: May 8, 2022|Categories: Limits, Love, Special Days| 0 comments 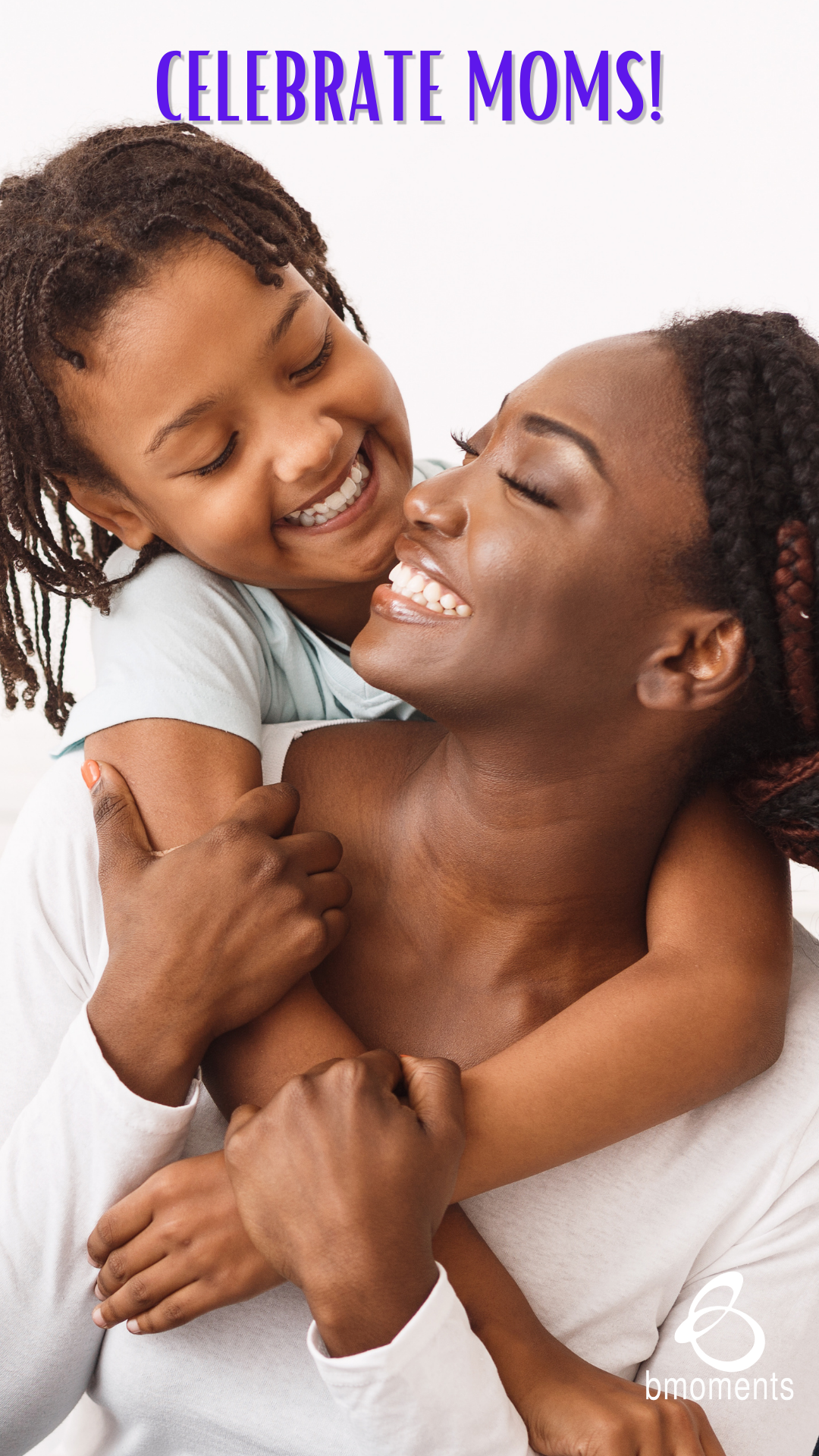 Today I want you to celebrate that a mother’s true love will always pass any test. This was surely the case for the mother who was willing to sacrifice it all to save her son.

King Solomon said, “Give the living child to the first woman. She is his mother.” Solomon knew this because a mother’s true love will always pass any test.

Today, honor the mothers and mother figures who have passed countless tests of love and sacrifice in your life by sharing these words: “She is more precious than jewels, and nothing you desire can compare with her.” Proverbs 3:15 (ESV)