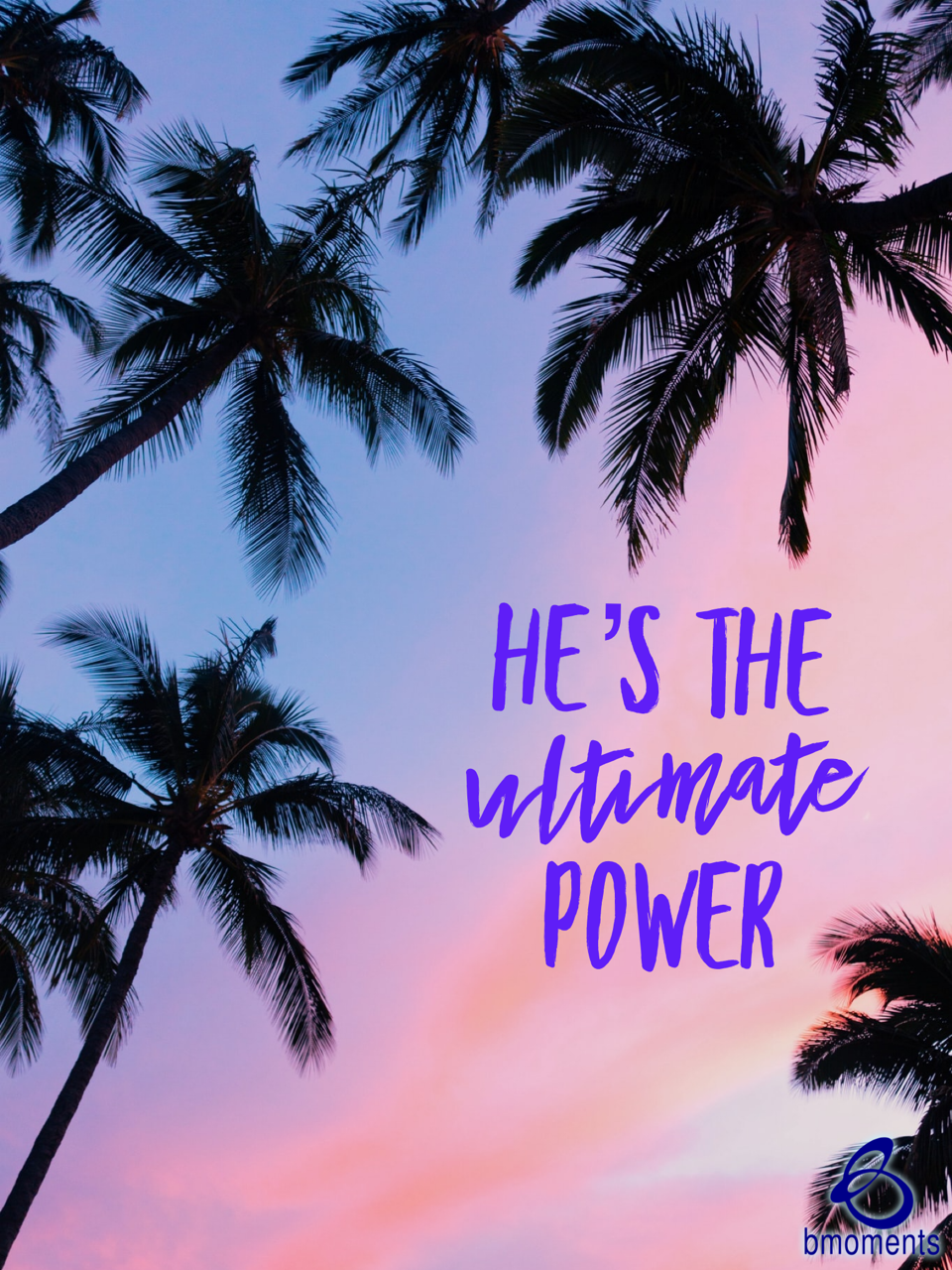 This Palm Sunday morning, I am thinking about two different perspectives on power, and how we have every reason to feel hopeful today.

Recall on this day, people lined the streets to see Jesus enter Jerusalem, waving their palm branches as a sign of hope. Yet later on, when Jesus went before Pilot, he taught us an important lesson about ultimate power.

However, the Jewish leaders told Pilate, “By our laws he’s guilty because he calls himself the Son of God.” The Scriptures say that Pilate heard this and became more frightened than ever.

The Jewish leaders told Pilate that if he released Jesus, he would not be considered a friend of Caesar. It is obvious that Pilate thought Caesar had the ultimate power.

Jesus, of course, had it right, and that’s why I’m so hopeful this morning. No matter how dire a situation has become or how high the stakes may appear, remain hopeful because God’s power is the only power that matters.

As you think about that, remember these words: “The Lord is my light and my salvation; whom shall I fear?” Psalm 27:1 (ESV)

So today, He’s the ultimate power.