Remembering RBG: The Scales of Justice Will Shift

By: Suzette|Published on: Sep 24, 2020|Categories: Staying With It, The Nature of God| 0 comments 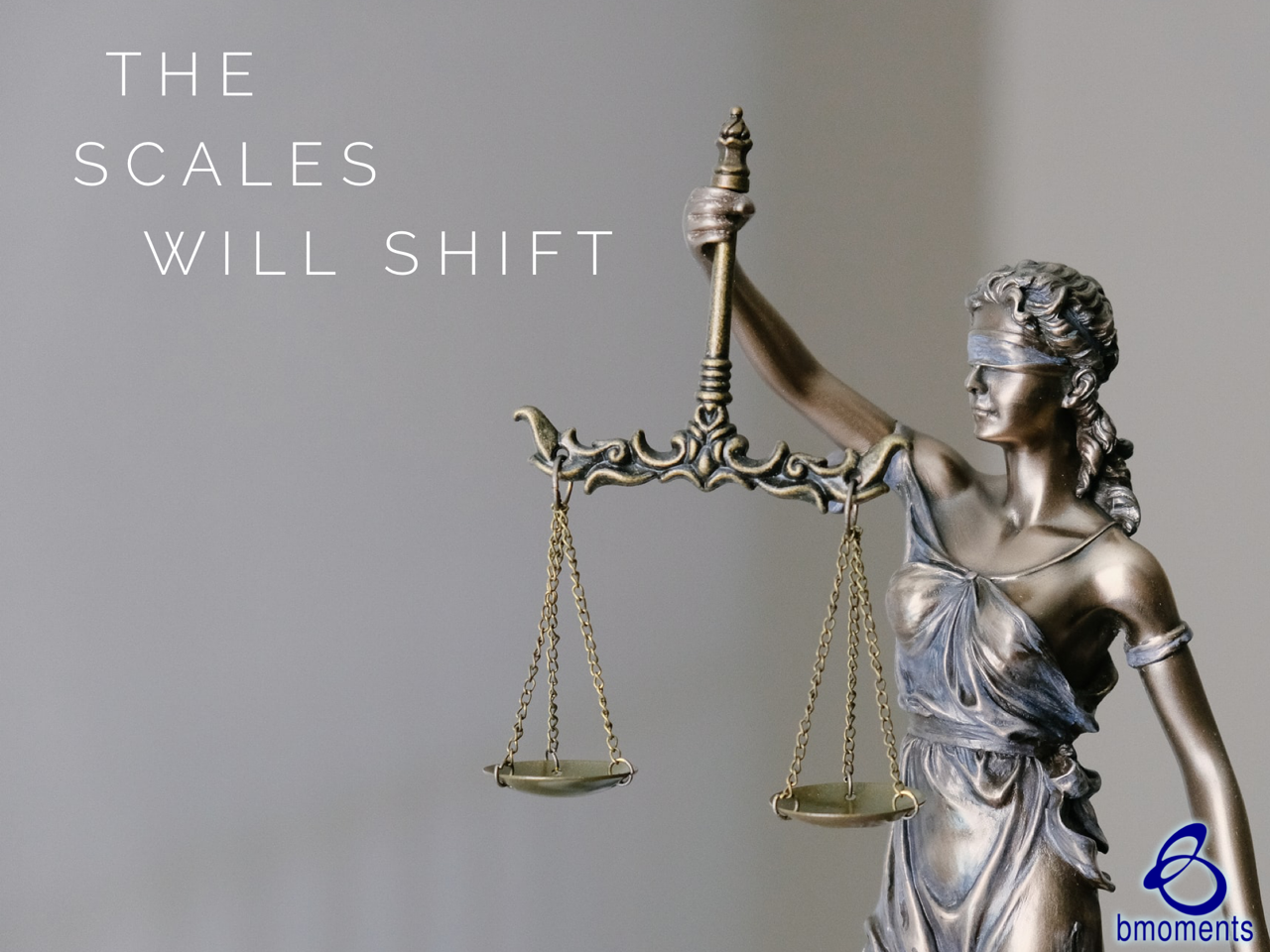 Today I am asking a question: Are you waiting on the scales of justice to shift in your favor?

There are times you might hit a certain milestone and believe you’ve turned a new corner that represents a new season in your life, only to be confronted with more of the same. It is very likely that David felt this same way after he graduated from the shepherd’s field to defeating Goliath.

In the end, at God’s appointed time, David did take the throne. Yet more importantly, while He was waiting on God, David never tried to tip the scales in his favor through retaliation or vengeance. Instead, through it all, he exercised patience and sought God’s will at every turn.

If you feel like you’re in an unjust situation that you can’t wait to end, tune into the Blues to Blessings YouTube channel today as I share a personal part of the late Supreme Court Justice Ruth Bader Ginsburg’s story that should inspire you. Before you do so, remember these words: “Be patient, therefore, brothers, until the coming of the Lord.” James 5:7 (ESV)

So today, your time is coming—be patient!