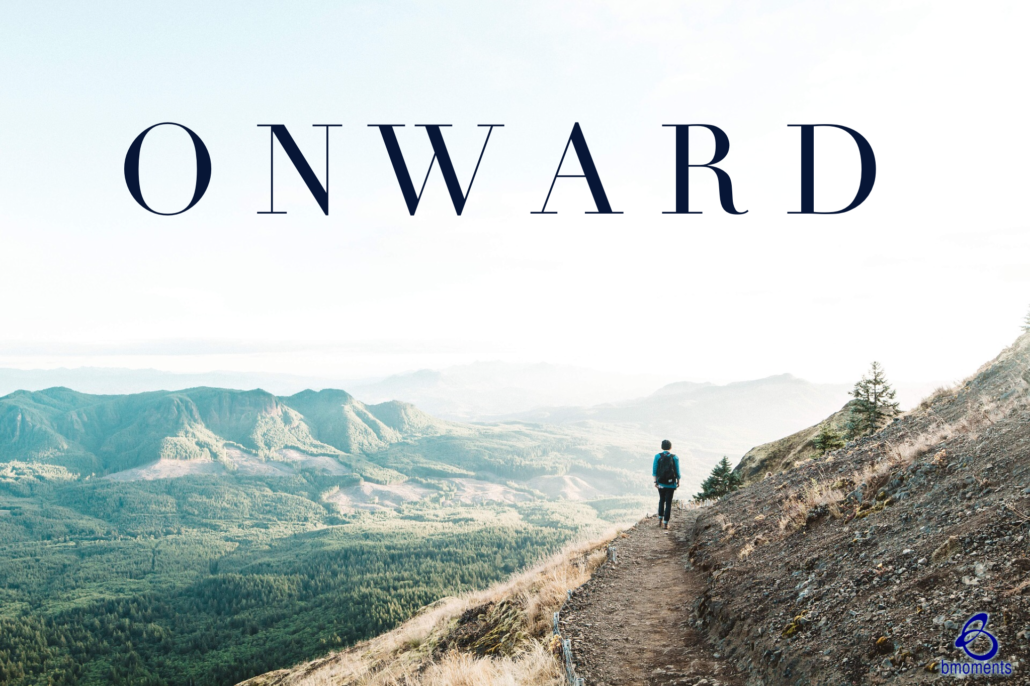 Today, I am thinking about what it looks like to regress spiritually.

Recently, I was talking about how, in the Bible, certain servants of God would have their names changed over time. For example, Abram became Abraham, which means “father of many nations.” Similarly, his wife, Sarai, became Sarah, which means “princess.”

However, there is one example of a name change that was for the worse–Naomi. Naomi means “joyful and pleasant,” traits for which she was known. Yet she experienced several unfortunate hardships, and she was simply never able to overcome them, causing her name change.

First, Naomi lost her husband, and shortly after, her two sons. She believed that moving back to her hometown would help her feel better, but once she arrived back home, the people who knew her well immediately recognized that she was no longer the joyful, pleasant Naomi.

In short, life got ahold of Naomi, and she began to regress. She became bitter, and felt forsaken by God.

Eventually, Naomi began to ask that people no longer refer to her as Naomi. Instead, she wished to be called Mara,which means “bitter.” Rather than walking further into the light on her journey, Naomi (or Mara) seemed to regress.

The next time we, too, are struggling to release anger or bitterness, let us cling to these words for guidance: “Even though I walk through the valley of the shadow of death, I will fear no evil, for you are with me; your rod and your staff, they comfort me.” Psalm 23:4 (ESV)

So today, if you are grieving, know that God is with you at each stage to comfort you.