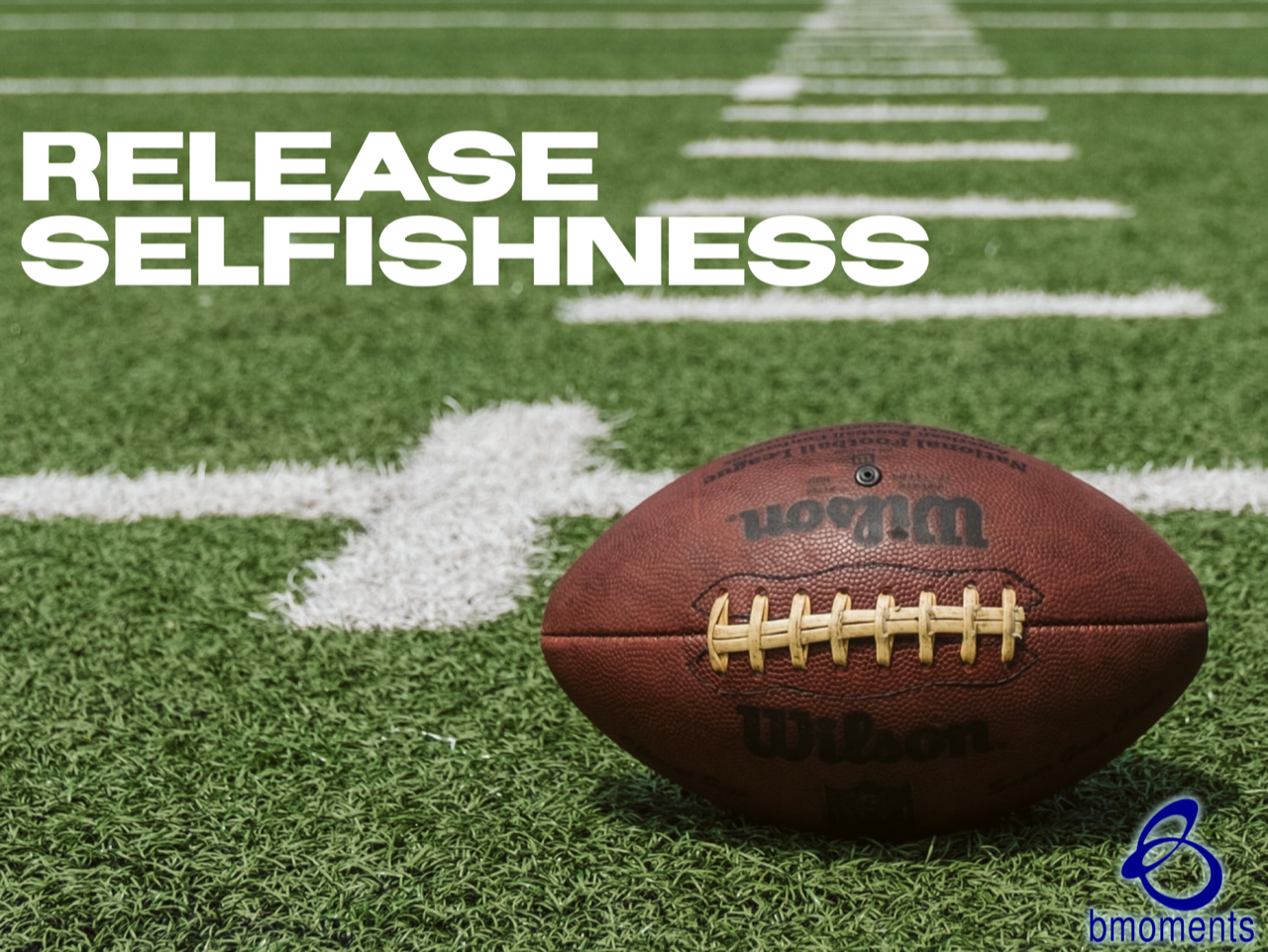 Today I am reminding you that selfishness can come with a high price tag.

If you’ve been listening to the news lately, particularly in the world of sports, you’ve likely heard about the superstar wide receiver Antonio Brown, who was recently released from the Oakland Raiders football team. In my humble opinion, Brown was insubordinate and demonstrated selfish and unsportsmanlike behavior, leaving his teammates in a lurch.

When I turn to the Scriptures, I see that Abraham endured a similar experience with his nephew Lot. Abraham and Lot were both wealthy men with a great number of sheep and cattle. However, as resources became scarce, the herdsmen of Lot and Abraham began to fight each other over these resources.

One day, Abraham offered Lot any part of the land he wished for and promised to move to allow Lot to live on this land in peace. Lot responded selfishly. He chose the most fertile land near the river for himself and left the less fertile land to Abraham.

Here’s the key. In the short term, selfish acts can seem to pay off, but in the long run they never do. In the end, Lot’s land was all destroyed. Remember, it’s never between you and them; it’s always between you and Him.

Watch the Blues to Blessings YouTube channel today and listen to the tips I have for Mr. Brown. Before you do, hold onto these words: “Do nothing from selfish ambition or conceit…Let each of you look not only to his own interests, but also to the interests of others.” Philippians 2:3-4 (ESV)