Remember Those God Has Put on Your Path 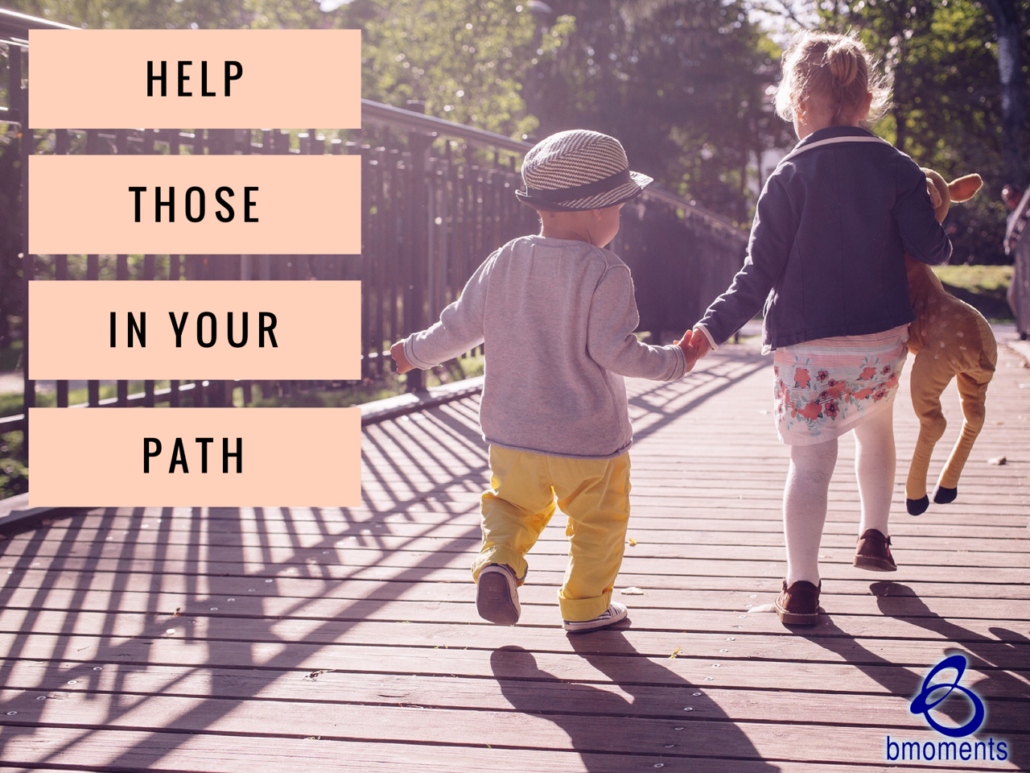 Today, I am far away from the studio as I am attending a retreat on the beach. The sound you hear behind me is God’s beautiful waves.

Today, I am asking a question: do you see who God has put on your path?

As I think about this, I am reminded of the story of the Good Samaritan. In the story, a man was traveling from Jerusalem to Jericho when he was attacked by robbers and left for dead on the side of the road.

Some time after, a priest saw the beaten man and, rather than rushing to the man’s aid, chose to ignore him and cross to the other side of the street. During this time, there were cleansing rituals for those who were hurt, so it was possible the priest didn’t want to take the time to complete the cleansing rituals as it would inconvenience himself.

Next, a Levite came along. Levites held an impressive religious and political standing in the community. Although the Levite saw the injured man, he too chose to ignore him.

Unexpectedly, it was a Samaritan who showed the man compassion. The Samaritan man poured oil and wine into the injured man’s wounds and took him into an inn, paying his lodging fee. He even told the innkeeper that he would pay more if needed.

So I’m asking you, who has God put on your path? Is there someone in need God really wants you to see and help? As you think about that, remember these words: “When you did it to one of the least of these my brothers and sisters, you were doing it to me!” Matthew 25:40 (NLT)

So today, remember those God has put on your path.