If Only I Had Waited on God 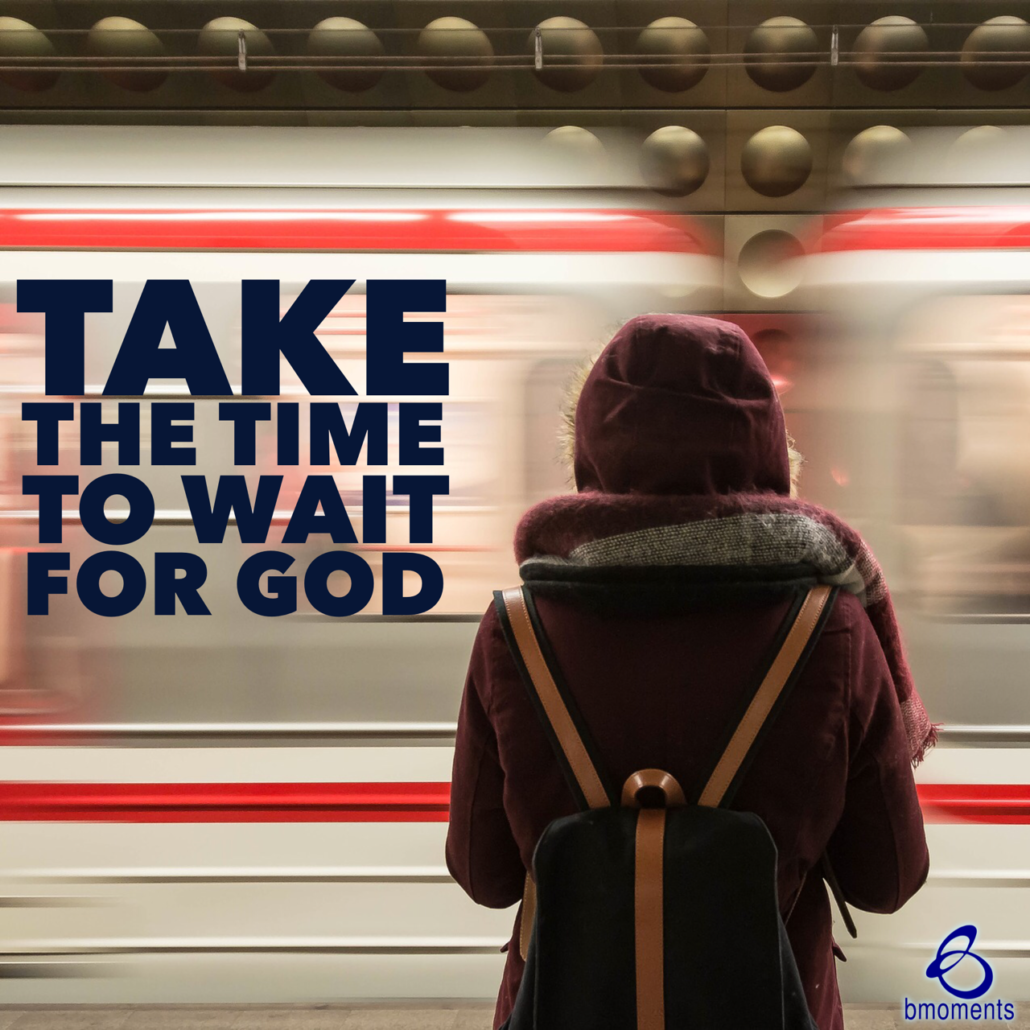 Today, I am thinking about a saying: if only I had waited on God.

We’re wrapping up our series on how we can miss the mark when it comes to embracing God’s will. One classic way of doing this is through impatience.

In recent days, we’ve studied King Saul’s life because he is a good example of someone who did not fully embrace God’s will. Another instance of his reluctance to do so was the time Saul and his army were preparing for battle against the Philistines.

When the Israelites faced the Philistines and saw how armed they were, they began to run into caves and hide, causing Saul’s army to dwindle by the day. Meanwhile, Saul’s role was simply to be a commander. He was not a priest, so he was forbidden to offer sacrifices.

However, after seven days of watching his men tremble with fear and waiting for the prophet Samuel to appear, Saul assumed the role of priest and began to offer sacrifices—something God had forbade him from doing.

What is interesting is that as soon as he offered the first sacrifice, Samuel appeared. It has been said that the only thing worse than waiting on God is wishing you had.

What are you waiting on God to deliver for you today? Cling to these words as you trust God’s timetable: “The Lord is good to those who wait for Him, to the soul who seeks Him.” Lamentations 3:25 (ESV)

Please share this reflection as others desire to be inspired

So today, wait on God and avoid saying you wish you had.