I Could Retaliate, But I Won’t 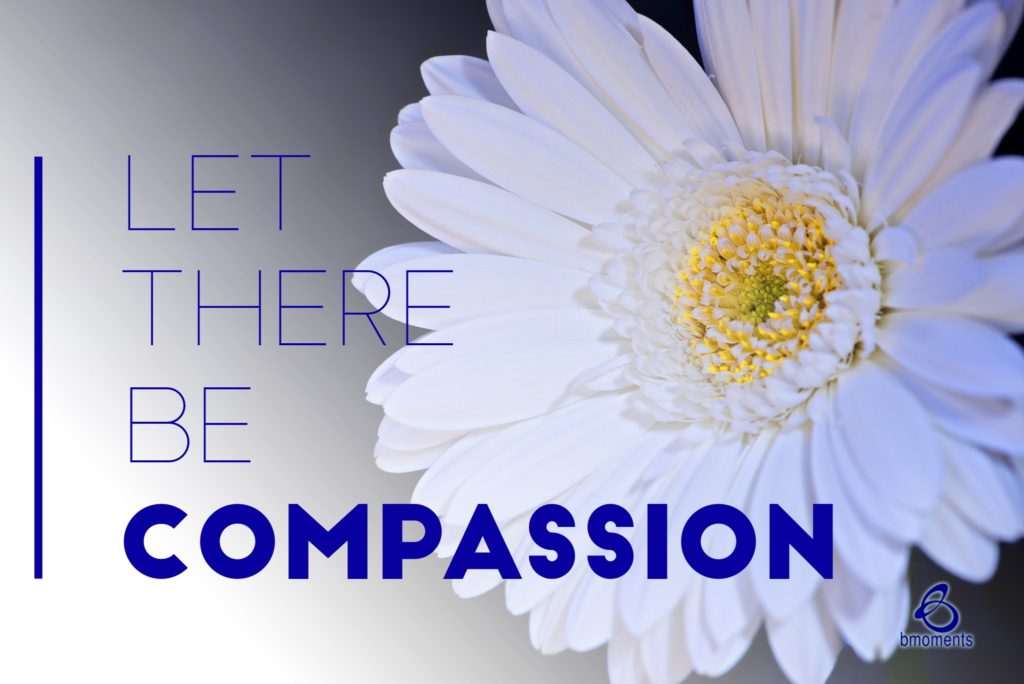 Today I am thinking about how we can have the perfect opportunity to retaliate against someone, particularly someone who has hurt us, but we choose not to engage.

When I think about someone who had the perfect reason to retaliate and chose not to, I think of Joseph. Joseph’s brothers sold him into slavery, and he ended up in a prison cell for more than twelve years.

Instead, he accepted his reality, and looked to God for his release.  He also believed that he would have not been in jail if God didn’t want him there, or if his prison stay was not serving a greater purpose.

As I recently mentioned, Joseph went from the prison cell to the palace in one day.  Not only did he reach the palace, but he was appointed second in command only to Pharaoh, Egypt’s ruler.

Given his new prominent position, Joseph’s brothers assumed that he would surely retaliate against them since he had the perfect reason, and the perfect opportunity.

Joseph did the exact opposite.  When his brothers approached him pleading for his forgiveness, He responded with compassion, not revenge.  I think we can say we’ve come full circle when we can replace the desire to retaliate with compassion.

The Words that I will use to inspire me are, “You intended to harm me, but God intended it all for good. ” Genesis 50:20 (NLT)

Share this B Moment, because others desire to be inspired.