See Your Father As God Sees Him 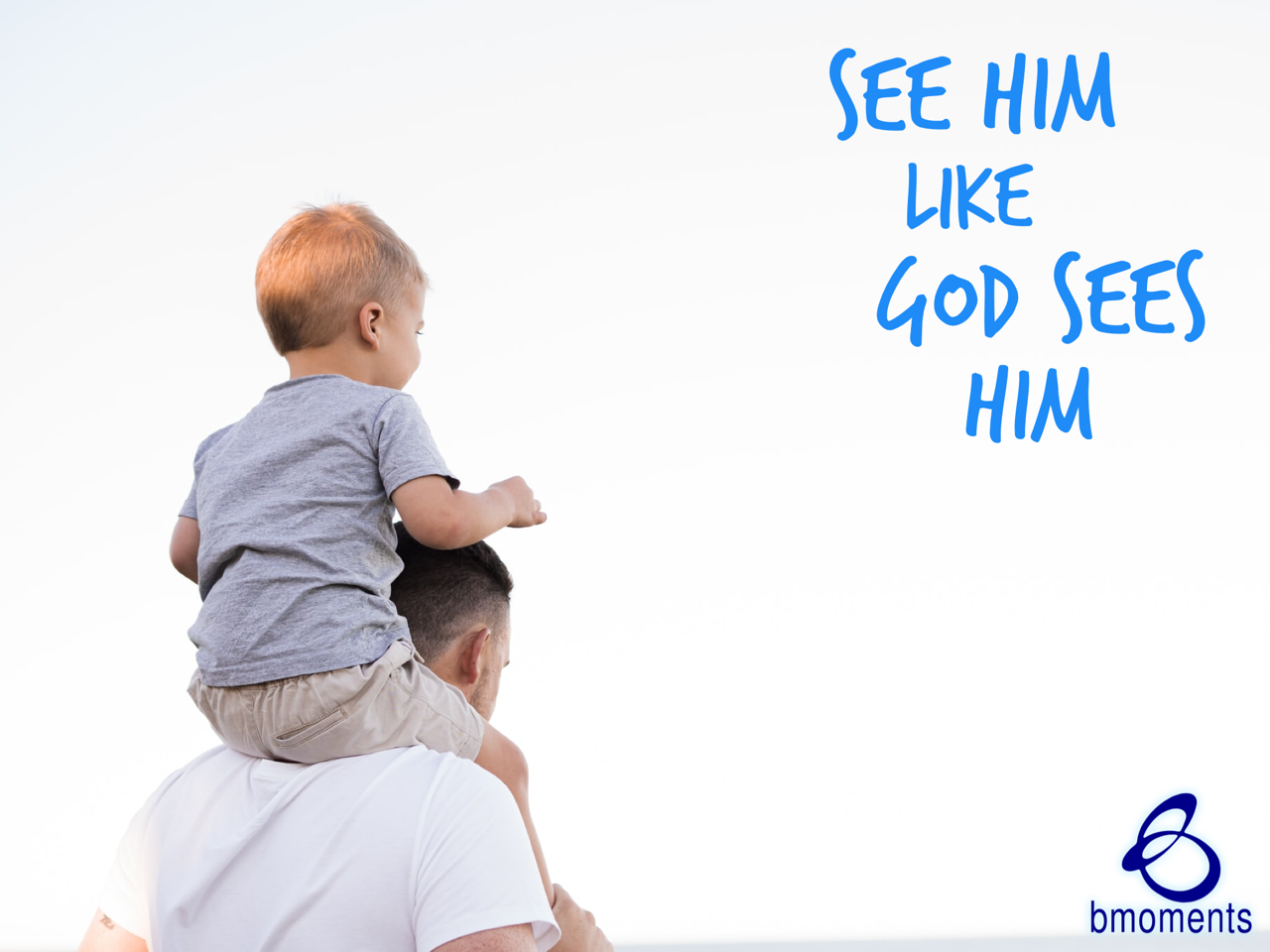 In preparation for Father’s Day this weekend, I am encouraging us to see our fathers and father figures as God sees them.

When I think about fathers from a scriptural perspective, I think about Abraham because God ordained Abraham as the father of many nations. When we recall some of the highlights of Abraham’s life, we see that he was incredibly faithful.

For example, Abraham demonstrated a blind faith when he journeyed more than a thousand miles away from his homeland with no idea where he was going. He only knew that God was ordering his steps. Abraham also exhibited his faith when he was willing to make the ultimate sacrifice by giving up his son Isaac because it was God’s will.

However, if we look honestly at Abraham’s life, we see a man who also had flaws. While he was a man who mostly obeyed God, there were times when he disobeyed Him too. He sinned when he slept with his servant, and again when he claimed that Sarah was his sister instead of his wife.

Despite this, God still acknowledged Abraham and did not withdraw His promises from him. Instead, He blessed Abraham with a son in his old age, and Abraham is still known as the father of many.

Sometimes, we have to apply this principle to our actual fathers. For some of us, our dads could do no wrong. Our eyes weren’t big enough to see them. For others of us, including myself, we did not see our fathers. Let’s transcend that and embrace the idea of seeing our fathers as God sees them.

Tune into the Blues to Blessings YouTube channel today as I share my personal journey with my father. Before you do, remember these words: “…For the Lord sees not as man sees: man looks on the outward appearance, but the Lord looks on the heart.” 1 Samuel 16:7 (ESV)

So today, see them in a greater light.