Spiritually Armed for Your Next Big Moment? 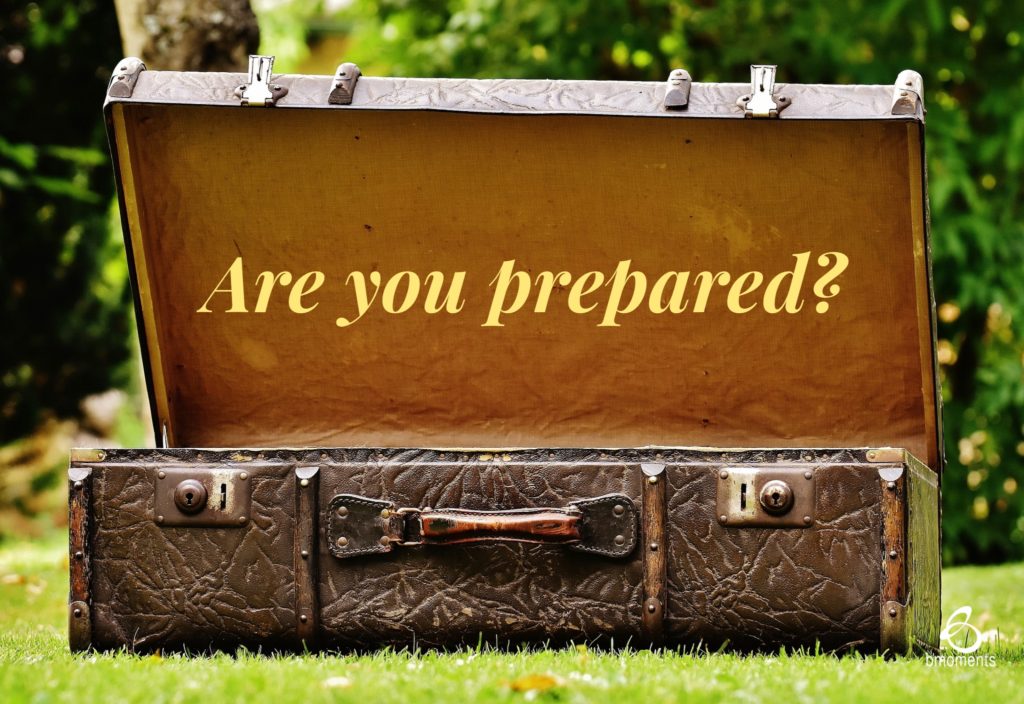 Today I am thinking about what it takes to be spiritually prepared for that big moment. We’re all familiar with these types of moments. It’s when so much is riding on our performance. They can even be pivotal points where even one mistake is costly.

When I look to the Scriptures I think back to Esther’s story. Esther was a young Jewish girl in Persia, brought into the king’s court as a candidate to replace the exiled Queen Vashti. Subsequently, she was elevated above all the other candidates and raised to the position of queen. Shortly afterwards a decree went out to the entire land to kill all those of Jewish blood in the kingdom. Esther found herself in the position of needing to save not only herself, but also all those of her racial identity within the empire. So much was on the line.

Esther prepared herself. She did not charge blindly into danger but rather gathered to herself advisers and allies. She strategized with her uncle. She engaged in prayer and fasting for three days prior to her meeting with the king. She even sent word to the Jewish people through her uncle asking them to join her in prayer and fasting.

When the day arrived, Esther walked up to the palace prepared, much like one would walk up to a podium. She was not only physically and mentally prepared, but spiritually prepared because of the time she had spent in prayer and fasting beforehand.

Sometimes these significant moments require us to prepare up to the last minute. We often show up prepared mentally, but will have forsaken the opportunity to prepare spiritually. Esther’s story shows us the importance of doing both.

The Words that I use to teach me are, “He who dwells in the shelter of the Most High will abide in the shadow of the Almighty.” Psalms 91:1 (ESV)

Please share this reflection with others as they also desire to be inspired.

Today, become both mentally and spiritually armed for your next big moment.