God Rejoices When You Take Action

By: Suzette | Published on: Sep 8, 2017 | Categories: Empowerment, Leaping into Your Miracle | 0 Comments 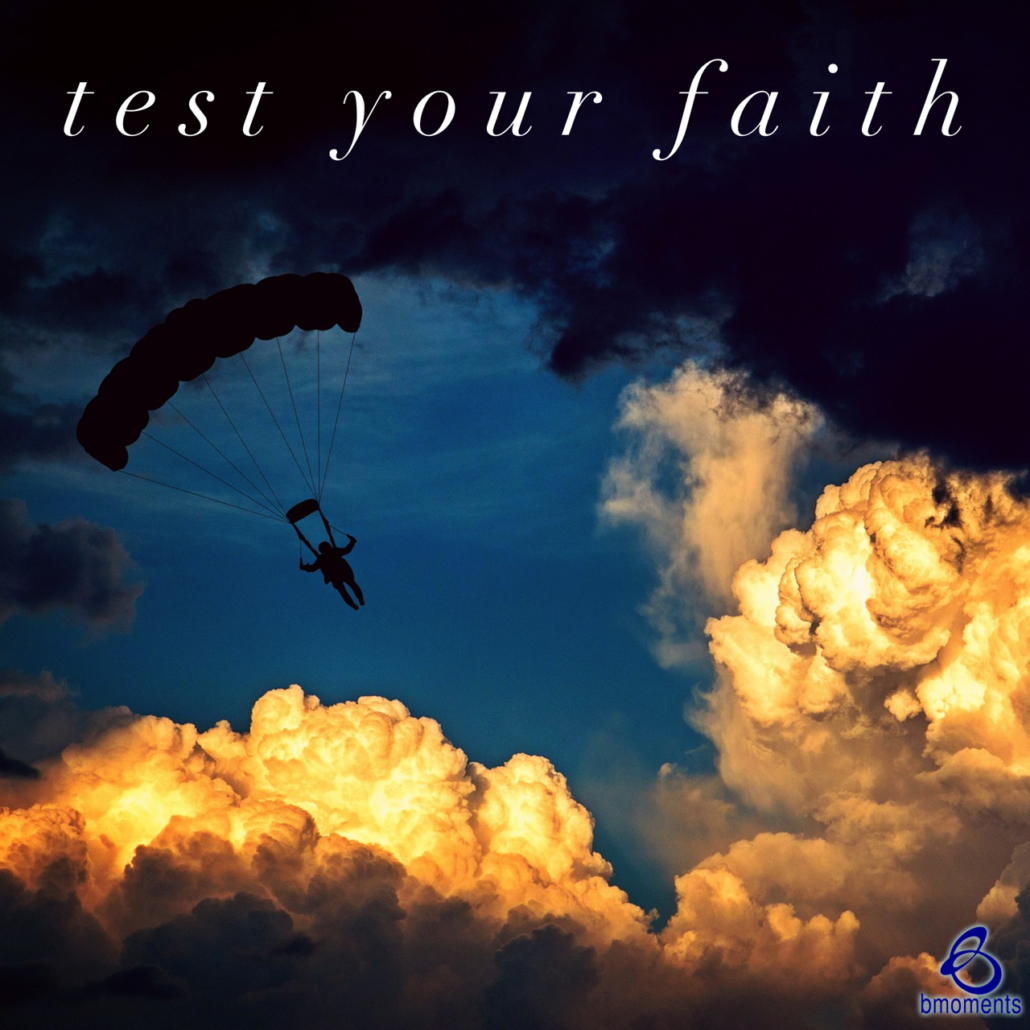 Today, I am thinking about how our words can be put to the test through action.

As I was reading in the book of Ezra about Ezra’s journey, I was so struck by how clear it was that this was an integral part of his testimony. Ezra was collecting treasures for the temple of God, and he arranged a caravan of several hundred Levites and priests to help him safely deliver these priceless treasures.

Even though Ezra had a sizable caravan, the king was still concerned about being attacked by enemies because the journey was to be four months long. Most significantly, he was worried that the treasures for the temple would ultimately be stolen.

The king was pagan, but Ezra had already testified that our God protects all those who worship Him. However,  the king and some of those in the caravan were still concerned, particularly those who were traveling with their families and children.

It was then that Ezra’s words about what God does for those who worship Him were put to the test. Ezra faced a choice. He could either panic, turn to the king, and ask for more horsemen and soldiers to travel with them for protection, or he could turn to God and ask Him to continue protecting them.

In the end, Ezra turned to God. He ordered the entire caravan to pray and fast, and they made it to their destination four months later.

The words that I use to inspire me are: “Be doers of the word and not hearers only.” James 1:22 (ESV)

So today, let your actions back up your talk.