Those People Are His People 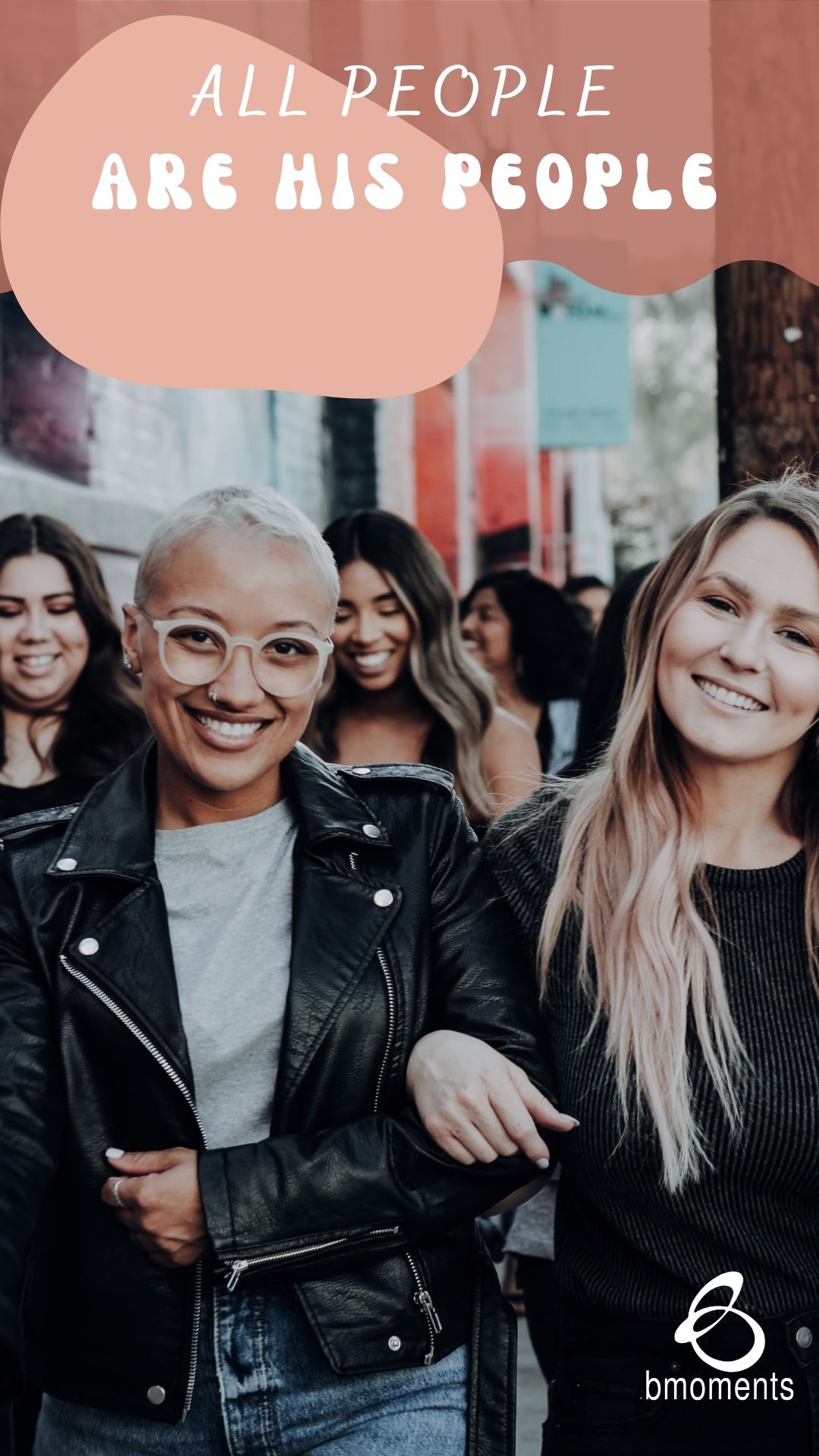 Today I want you to know what Jesus saw as a divine necessity.

Recently we talked about how the Samaritans were looked upon as “those people” as they were universally despised and treated as outcasts. Yet Jesus profiled a Samaritan man and woman in various significant ways, showing that they shouldn’t be considered as “those people” but rather as “His people.”

In the first instance, Jesus told the parable of the Good Samaritan. In this story, he used a Samaritan as his example of what it looks like to love one’s neighbor. The second instance involved a Samaritan woman, and I find it even more revealing.

Jesus was en route to Galilee, and he chose to travel through Samaria. Most Jews avoided this route because they didn’t want to defile themselves by coming in contact with Samaritans. However, when Jesus stopped in Samaria, he had a beautiful exchange with a Samaritan woman, and he even revealed to her that he was the Messiah.

John 4:4 says that Jesus “had to” pass through Samaria. “Had to” translates to the Greek word “dai,” which indicates a divine necessity. Jesus knew then the racial and ethnic strife that would persist throughout this world today, which is likely why he saw it as a divine necessity to show us that “those people” are “His people.”

As you think about that, remember these words:

So today, think “His people.”