Trust God’s Indirect Path for You 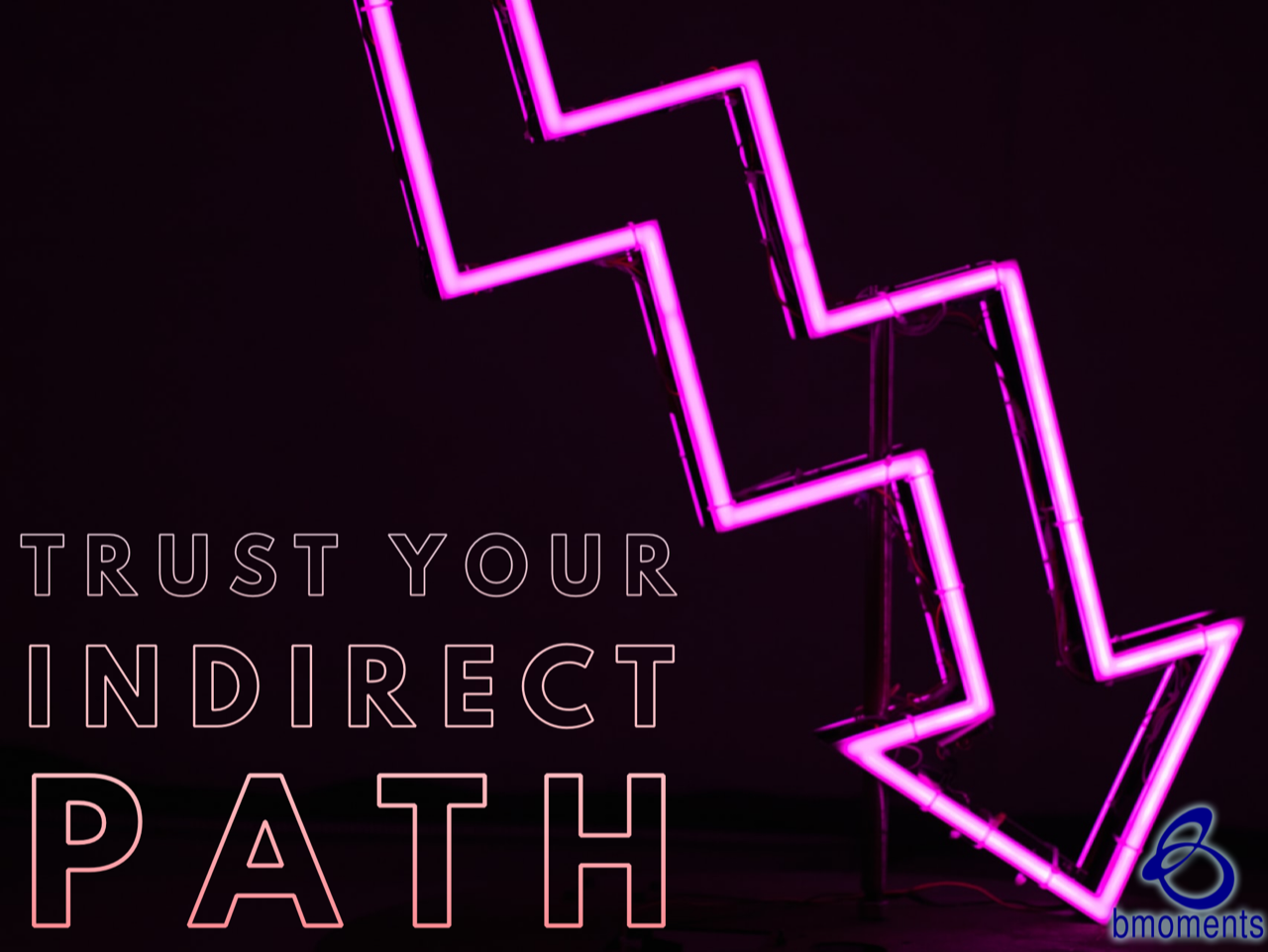 Today I am encouraging you to trust God’s indirect path.

Sometimes I would pine over a lack of clarity in my life’s direction. At times, it felt like I was just plodding through under a cloud of confusion. But once I gained some clarity, I would have expectations that my path in this new season would be straightforward.

In other words, the biggest issue for me was figuring out the right path, but once I had all that figured out, I expected my path to take me directly from point A to point B. Yet I have learned that when God is guiding you, His path is rarely direct.

When I turn to the Scriptures, I think about when the Israelites fled Egypt after being enslaved for more than 400 years. When God guided them out of Egypt, He didn’t take them on a logical path from point A to point B. Instead, He led them on a more scenic route.

This path took them right between the wilderness and the Red Sea. When Pharaoh learned of this, he thought the Israelites were trapped, so he ordered his army to go after them. When the Israelites saw Pharaoh’s army in the distance, they panicked. Yet just as they began to fear the worst, God instructed Moses to hold his staff over the Red Sea, and a path opened up for the Israelites to walk through on dry ground.

Sometimes God’s path appears to zigzag, often seemingly without reason. Yet this is only so that His awesome power is revealed even more so in our lives. As you think about that, remember these words: “The heart of man plans his way, but the Lord establishes his steps.” Proverbs 16:9 (ESV)

So today, trust your indirect path.